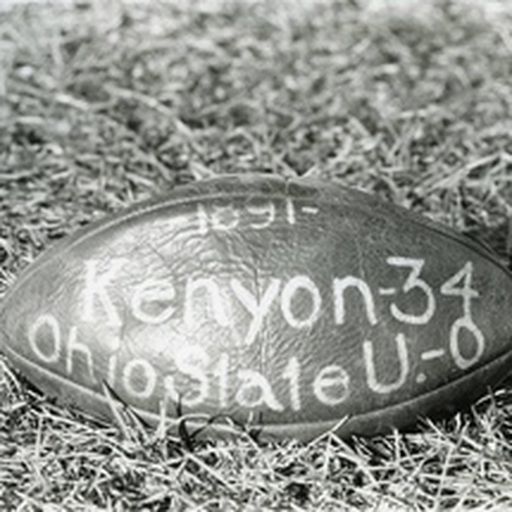 My sophomore year of HS, we had a really good defense, and an offense that did enough, most of the time.

We had the ball at about midfield, with like 8 seconds left. Our punter took the snap, and just booked it to our end zone. He ran out the back of the end zone with 1 second left on the clock, instead of letting the clock run out, and we had to kick off.

Fortunately, although they returned the kick to about our 40, we knocked him out of bounds and won the game.

On Monday morning, the English teacher called his name for attendance as "[Punter Name], fastest punter in Central Ohio"

Ten bucks says it was NevadaBuck and Kirk Barton.

They’ve been skeezy dipshits for years.

Don't even both putting the punter back there, put your punt returner back there and have him take off towards your goal line, with a 15 yard head start.

I was down there for a conference once while teaching - that stadium is an absolute PITA to get to on a workday.

The USC job may also have that "hey, Pete Carroll jumped to the pros from here" aspect negating some of the concern there.

This, but unironically, for PD and I.

We even got doughnuts on the way back.

If they're just helping out, are they man aides?

I resemble that remark.

Yeah, but if money weren't an issue, CC was still going to opt for the Yankees, I believe.

It's time for what?

Sabathia was gone for '10 regardless.

Victor signed a 4-year $50 million deal after 2010, which Cleveland might have matched, but probably would’ve been passed on at that point.

It is a nice "what if," for 2011, but I think it ended up working out better for the last decade the way it did.

We got some frozen and made pasta with peppers on Monday - just threw the shrimp right into the red sauce.

We’re already planning a shrimp and scallop risotto with the fresh seafood from the local spot in SC for next week.

MLB’s monetary system is completely flecked, and it does annoy me.