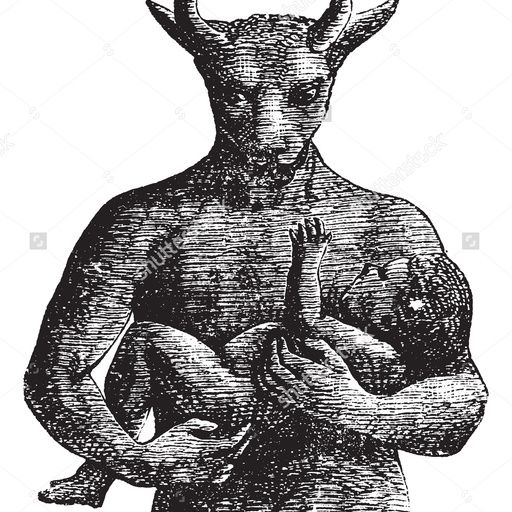 Barring another position player signing or both Greene and Torkelson making the roster immediately....

At least one of those guys makes the team as a bench player, and if both Greene and Tork start the season in Toledo, one of them is probably starting the season at 2B (likely Paredes or Castro).

So, I’m not sure what to make of that. Did his approach change, or is it just inconsistencies due to sample size? I’m not sure I buy that he has a strong platoon advantage just yet.

There’s room for improvement, but it’s not terrible if he’s also providing decent defense and plus speed on the bases. At worst, he’s a good 4th OF.

Reyes has already had a way better career than Jones ever did.

His only negative WAR season was his R5 season.

If he hits like he did at the end of last season, he's surely an every day OF.

He’s been a little inconsistent the past couple of seasons, but has a lot of potential.

How did "our media" hype him up?

There’s plenty of non-local sources for prospect grading/evaluation. It’s not like Castro was a poorly graded prospect everywhere and the local media was like, "No, he’s secretly awesome. Trust us."

He was a 45 FV player, which basically means they thought he’d be anywhere from a bench player to a semi-regular, which is kind of what he is.

BoOrNoBo's comment on Tigers offered Correa a 10 year contract, per report from Bless You Boys,

No one could reasonably plan for what the Jays got out of Robbie Ray last year. Obviously neither the Jays nor Robbie Ray saw it coming or they would’ve worked out a larger contract than they did. Instead, they have to watch their hard work fixing him go to Seattle next year.

Ray probably would have gotten a pretty good return if traded, but surely you realize how weird the scenario of a guy signing a cheap 1-yr deal who goes on to win a Cy Young is.

johnfdem's comment on Tigers offered Correa a 10 year contract, per report from Bless You Boys,

Getting a 55 FV player in trade for a guy you signed to a 1-year deal is a fantasy.

Last year, the only 55 FV prospects moved at the trade deadline were Josiah Gray and Nick Madigral for Scherzer/Turner and Kimbrel respectively, so, we’re talking about elite players who weren’t rentals (aside from Scherzer).

Looking at guys who were signed to a 1-yr deal then traded, the best returns were from Nelson Cruz and Adam Duvall. Cruz fetched a pair of 45 FV prospects and Duvall fetched one 45 FV prospect.

Unless you have an elite player to trade who has more than a couple of months of control, you’re not going to get an elite prospect, and there’s little chance of a guy fitting that description willing to sign a short-term deal to a rebuilding team.

I wouldn't say it was solid for Cleveland.

Didn’t Martin’s career end about a month after they traded for him due to some medical condition?

Also, the prospect they had that was ahead of Castro — Yu Chang — hasn’t exactly been good in the majors.