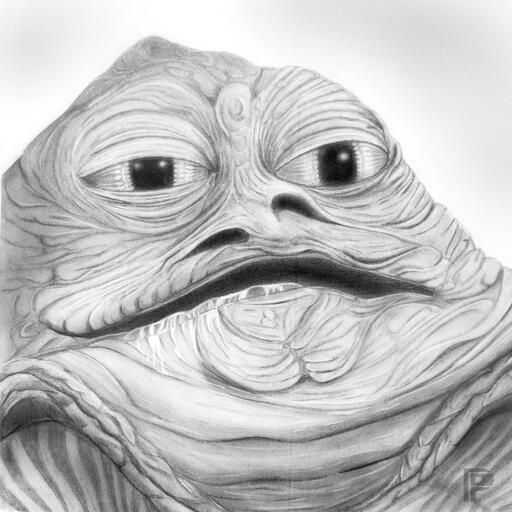 Only because you ask...

…for typo corrections and such. In the first paragraph, this sentence "The Tigers are going to continuing playing tough teams down the stretch, and" should be corrected; the words "going to continuing" are the problem, there are multiple solutions. And thanks for continuing to provide professional grade content to BYB Brandon.

commented on Tigers at Rays preview: Tyler Alexander looks to keep his club on a roll from Bless You Boys, Sep 16, 2021, 3:29pm EDT

No Molina. Or, Perez. Mauer is a maybe. Posey is a possibility.

Nice write-up Ash. Keep pushing, we will get Bill in if we believe.

commented on Bill Freehan and the modern Hall of Fame catcher from Bless You Boys, Sep 16, 2021, 3:13pm EDT

I like the analysis and the summary. Plus you wrote it in a nice combination of facts and opinions. After reviewing the facts, I agree with targeting a SS and SP, but would need to be talked into an OF or 1B. We seem to have a lot of young talent in the OF and 1B seems like it is everyone’s second position. I think another SP or versatile middle infielder would be more advantageous.

However, I am not up enough on available players to know whether that is a reasonable expectation. What is the likelihood that Tayler could be signed (is he a free agent in the off-season?)

Also, are there other better veteran SP stopgaps available that you know of?

…as a degree program? Dr. Baseball!!! You would be a baseballologist!!

Brandon, I really, really appreciate your minor league reports. This video was great! Man, that one he crushed to center field was my favorite, but I totally agree the "spray" is impressive. You do a lot here on BYB, but I really like the updates on prospects because those are so hard for me to find anywhere else. Keep up the good work, man.

…he wouldn’t be a first baseman. He would just be playing a few games at first base. Remember, versatility!!!

Its not Baseball, Nor Tigers, but...

…I was at Orchestra Hall in Detroit for a concert performed by the DSO not too long ago and 4’33" was performed. I had never heard of it and I think many were uncomfortable at first also. I hesitate to say it was "performed" by the DSO, but it was a huge success and we all gave it a standing ovation. I gave them my cheers for their bravery moreso than the performance.

Clearly other roster moves were happening besides those 3 great draft choices, but I thought it was interesting because even the presence of two great young players did not move the W/L record in 2008.

This comparison may not be valid for the Pistons going forward, but I think when people think that we will have a great W/L record this year and maybe get into the playoffs, I think of this senaio.

commented on After years of the worst point guard depth in the NBA, the Pistons have three intriguing prospects in Cade, Killian and Saben from Detroit Bad Boys, Sep 1, 2021, 2:58pm EDT

Perfect Game For Me...

…Kids played well and got more experience (Mize, Haase, Hill, etc.) while losing a close game. A well played game by the Tigers (I don’t want them to give up), but I want them to lose far more than they win this season. Fight hard, don’t tank, but well, don’t win much either. Please? This is our last chance for a top 10 draft pick for a while.

MotorCityCat's comment on A.J. Hinch is raising the bar for the Detroit Tigers from Bless You Boys,

MotorCityCat's comment on A.J. Hinch is raising the bar for the Detroit Tigers from Bless You Boys,

Cliff Dweller's comment on A.J. Hinch is raising the bar for the Detroit Tigers from Bless You Boys,

V.'s comment on Tigers 2, Blue Jays 1: Victor Reyes’ inside the park homer for the win from Bless You Boys,

bilgepump100's comment on Tigers 2, Blue Jays 1: Victor Reyes’ inside the park homer for the win from Bless You Boys,

I love the detail and thoughtful process that was presented here in this article. I have suspected that the Tigers front office was doing a good job of acquiring talent and that many people are inpatient and only want results now. Your article has helped reassure me that Al Avila and his staff have been quietly and efficiently selecting some quality baseball players that we all hope will blossom into MLB regulars and lead to team victories throughout the 20’s. I also believe that the next draft will be our last high-ish draft position for many years. Currently, the Tigers are the 12th worst team in MLB and barring any sudden winning streaks could still possibly get a top 10 draft pick this next draft. Personally, I hope they shut down all the young pitchers this year and roll with whatever is left. Save those talented arms for next year and get a better pick this year. We cannot possibly get into the playoffs this year so no need to either hurt the young guns nor get a lower draft pick.