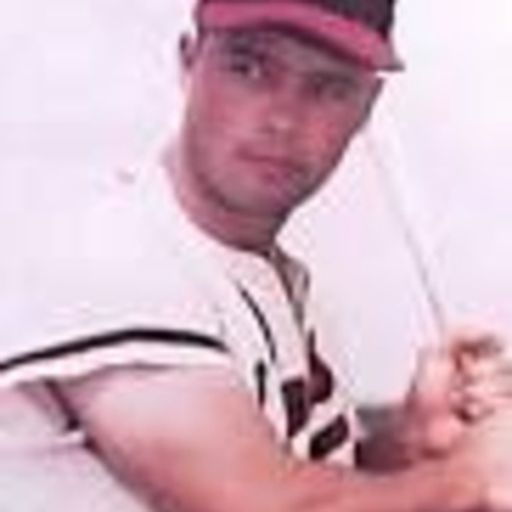 You know, if a hitter with superior bat-to-ball skills decided to go all Tony Gwynn or Rod Carew on their approach to hitting, we could have the next .400 hitter. Unless he got benched, of course.

I get the feeling that there’s very little that Orzol can’t do.

I’ll take your last line as a command…

So; enjoy this team!

I wonder if it’d be JBJ

That’d be kinda mean for the couple of players that don’t make the list. Or is it just one?

perhaps it’s the head coach of each

But he’ll have a multi year, multi-million dollar deal, so he won’t mind. Somebody to fire the next time all else fails.

If he’s smart it’ll be Hernan.

BCB is such an analytics driven site that Josh’s save total doesn’t even deserve a mention!

Pulling Linderbaum and trying to reach Benton leaves him one-on-one with a guard in space. That’s fine. It also gives gaps for Chenal and Sandborn. I just don’t see them using the pull all that much, which means that the inferior blockers will be working on the d ends and outside linebackers. Time for Burks and Herbig to shine.

Really…no turnovers! Punts are better than turnovers. Chez will get the majority of the carries again as he is more secure with the ball; Allen needs to figure out when it’s better to fold ’em. Also, as he goes through the line it feels like he runs too upright.

or they view Bucky as the son of someone important

Just when you think the Mets operations can’t be any worse…they get worse. They must have told the Brewers that they weren’t giving anything up to hire Arnold.

mo money and a promotion?

Adames solidified the run-getter part of the team and greatly improved the defense. He’s my #2. Woody was very good, but faltered down the stretch.

Chris(not)Chelios's comment on Wisconsin football: How you doing...Iowa from Bucky's 5th Quarter,

oh yeah…as an avid follower of the team and how they operate, losing Arnold wouldn’t bother me in the least. Stearns is the guy.

Brewer fan. I don’t think MA would stand in the way of this, but I also don’t think he’s going to let it happen without making everyone follow Arnold’s contract to the letter. He is a very wealthy man; yes, it’s a small market but Attanasio isn’t a small money guy. He hasn’t gotten where he is by not taking advantage of every situation. He comes across as a very folksy guy in interviews, but runs a really tight ship. Almost nothing gets out about player transactions, etc., by rumor. It is all done before we hear about it – which is rare these days.

If we’re hearing about it, then it’s real. Unless it is getting leaked on the Mets end, which (and I mean no disrespect) seems quite common.

lol. It’s like the Mets are trying to punish the Brewers for not allowing NY to hire Stearns.

This wouldn’t bother me at all.

Well, that was probably already a fait accompli.

Man, if I were facing a team that pulled their center a ton I’d be pretty tempted to line up Chenal over him on every snap.