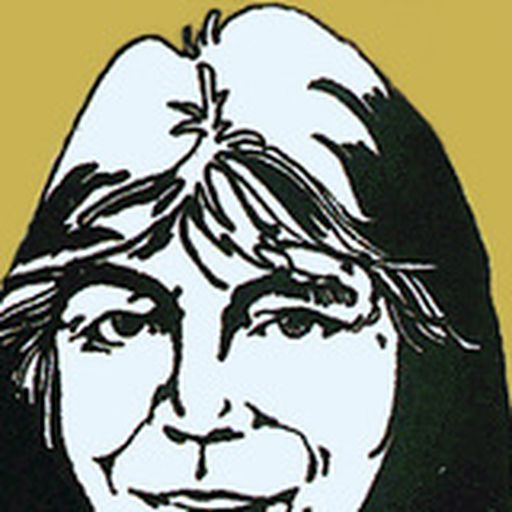 Steamer projections are out at FG

They’re at the players pages, unless there’s a page for each team that lists them.

The projections are already available in each player’s profile page at FG.

2022 Steamer Projections are now out. Here's a list of the top hitter projections amongst players with less than 100 MLB plate appearances. Lots of top prospects, two #Rays up there: pic.twitter.com/CnQOXjG5b3

John Ford's comment on View from the Catwalks: Number 1 BS from DRaysBay,

I normally wouldnt either

But the performance improvement ditectly coincided with the almost complete ditching of the cutter. He dropped the pitcher cold turkey. There was no graduality to it.

Him being cheap was his main selling point

If the Rays are going to be constrained to signing less than 5M for a starter this offseason, I’ll stick with Wacha.

I feel much better about the Rays' "failed" season

Now that the scummy Red Sox are out, and the 88-win Braves beat the 106-win Dodgers.

BossmanJunior333's comment on View from the Catwalks: Number 1 BS from DRaysBay,

This is a pretty good proposal

Definitely benefits the M’s. Just dependent on the Rays’ valuation of Kikuchi.

Rays is the only clean team in MLB

Just a short summary of teams that have been implicated to cheating, from this article.
https://www.cbssports.com/mlb/news/oakland-as-pitcher-chris-bassitt-says-astros-werent-only-team-in-mlb-stealing-signs/

* The Red Sox were disciplined by MLB, albeit not as severely as Houston was, for improperly using an Apple Watch to relay the signals of opposing teams during the 2017 season.
* Robert Murray, then of The Athletic, reported that the Brewers suspected the Dodgers of using a camera to steal their signs during the 2018 NLCS.
* Ken Rosenthal and Evan Drellich of The Athletic reported that the Red Sox illegally stole signs during the 2018 season and that, according to multiple sources, the Yankees had been using the replay room to decode signs since 2015 and the Red Sox since 2016.
* Scott Miller, then of Bleacher Report, reported in 2019 that certain league sources believed the Diamondbacks, Indians, Rangers, Cubs, Blue Jays, and Nationals used electronic sign-stealing measures to varying extents.
* Jeff Jones of the Belleville News-Democrat tweeted that the Brewers and Rangers (in addition to the Astros) were frequently named by players as practitioners of electronic sign-stealing.
* Former MLBer Logan Morrison named the Yankees, Dodgers, Astros, and Red Sox as team using video to decode signs.
* SI’s Tom Verducci reported that multiple members of the Astros organization told MLB investigators that eight other teams had indulged in similar behavior.

Arent the Reds in contention in their minds?

It’s not clear theyre open to trading away MLB assets.

SendixBunny's comment on Your Very Early Primer for 2022 from DRaysBay,

I logged in today wanting to rosterbate and it's ruined

Maybe in next month’s View from the Catwalks.

LaBellaVita's comment on What If...? Here are the key moments when a small difference could have changed the Rays 2021 season from DRaysBay,

No disagreement on the season being magical

But technically, Neander referred only to the pitching staff as a transition year.