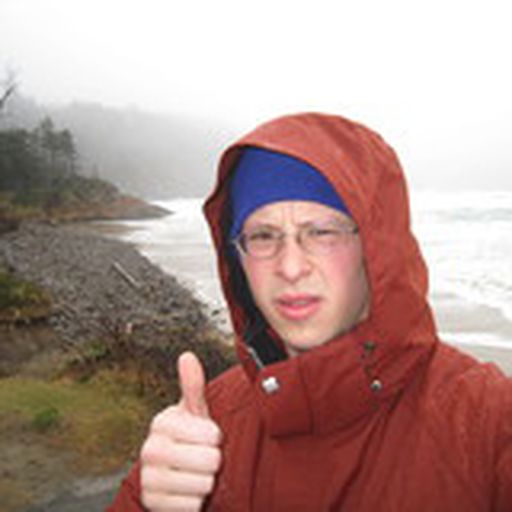 I love the Beach, no the mountains, no the beach! So, if your reading this you probably want to know why a normal guy like me is such a weird superfan. Well it all started when my dad left. Actually it started before that, I was accidently born in Washington, oops did I just say that outIoud? Oh well, after my mom moved my two brothers and I to her parents house in Portland I went looking for people to look up to. I chose basketball players, seeing as how I was 4 feet tall. I remember when the Blazer's came to my grade school and had us run around the field to raise dollars for charity, each lap meant more donations. I don't think I've run with passion since. We listened to "Rip City Rhapsody" to help us pump up the jams. I immediately made my grandfather purchase me said Cassette Tape and I proceeded to play it till the little white wheels fell off. Then for desert we went to Dairy Queen and got Blizzard's and the whole set of Blazers Glasses with their pictures on them. (Does anyone have a set they want to part with to a super-fan? For alas I have lost them since then) I stayed a loyal fan as our team collapsed in 2000 against the Lakers (a memory I sorely wish to forget) and even came to games when the Jail Blazers were my "Connection". And then, something magical happened. The fans stopped coming to games! Only us die-hard fan's remained, and it meant we could buy a cheap seat and sneak up REAL close! But then KP had to go screw it all up and get some quality Baller's in here, and now, my nose bleed season tickets are running my bank account dry! The dollar is going down and I am seriously considering going to a European blog cause it's worth more! Funny story, back when KP was coaching our team after Cheek's got fired I had a feeling this guy was too smart to stay low in the totem pole. The next pre-season I was enjoying a home game when I spotted him sitting in the stands watching the game like a scout with the eyes of an eagle. I looked around for Steve Nash or John Patterson and saw no other suits or bodyguards so I decided to go up and talk to KP for a few minutes, this was at a time when he was hardly recognizable in the organization. Apparently I was a little tipsy because I introduced myself as " Hi, I'm Kevin Pritchard". I would of have loved to chat but soon after we said hello he proceed to excuse himself, stand up, walk down directly across the arena from me, and sit back down. Needless to say I try not to get too tossed around high profile Blazer exec's these days. Well, honestly, I have to say I love this site, and my life, and wife, oh that's right, she left me for the lefty, dang you Phil Mickelson! Blazermaniac Andy