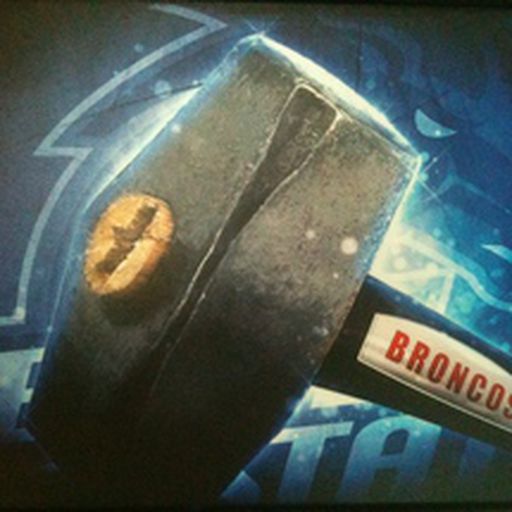 So if I understand it correctly in this offense with this OC the line calls (who blocks who) are the QB’s responsibility. Typically its the center that makes these calls, but Plough said he believes having the QB do it makes him more in tune with everything that’s going on with the defense. That being said if the call is right and they whiff on the block he can’t control that. It really seems to me its a combo at fault between the OL missing their assignments and the QB misreading the defense. And I would say the later more than the former. It’s something most OC’s don’t ask QB’s to do and I would think it would take a special mind and or a good amount of practice to get good at. Could be a reason why they feel Hank is more cut out for this offense than Sears. Either way our line needs to be better and our reads need to be better.

commented on Amateur Film Study of the Second Half vs OKSU from One Bronco Nation Under God, Sep 29, 2021, 2:38pm EDT