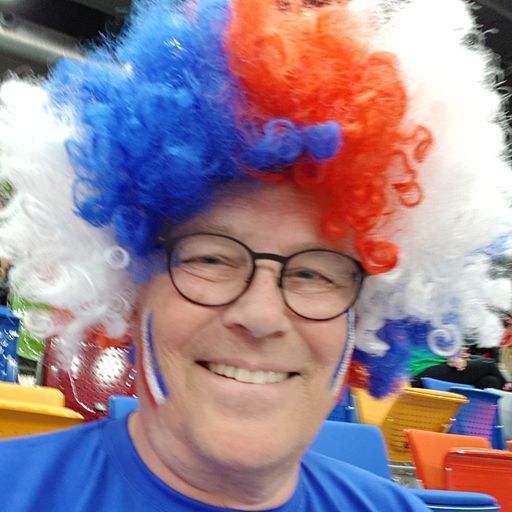 French-American double-national. Long-time player, until stopped by an arrhythmia at age 58. Not really a big fan of NBA basketball -- I prefer five-on-five Euroleague to one-on-one NBA. My wife (also a fan and former player) and I spend most of the year in Arizona, and occasionally take in a Suns game. We go when the visiting team has a French player: Jazz and Gobert, Celtics and Fournier, LAC and Batum, and hopefully Detroit and Doumbouya.... We often follow France's national teams (women and men) to competition all over the world - recently to China where les Bleus knocked Team USA out, and got the Bronze.