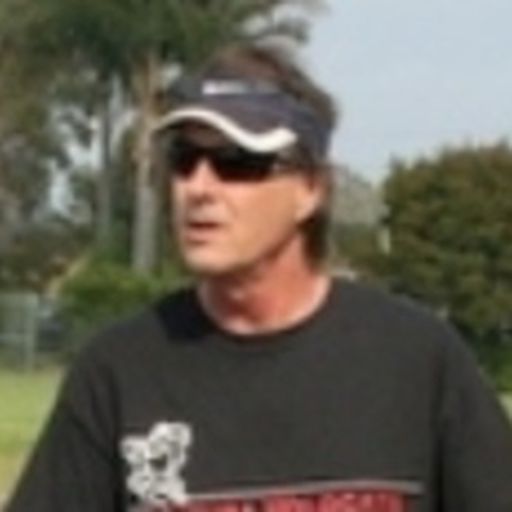 I live in Ventura, CA, a beach town between Santa Barbara and Los Angeles. I have been analyzing and writing about college sports since I was in high school. I was a journalism major at the University of Oregon and--yeah---still avid for the Ducks. In my school days, I developed a football rating, ranking, and prediction system called the AC Index (aciventura.com ) that I have been refining. I find it fascinating and quite helpful in analyzing all FBS and FCS teams and games. I have written feature articles on several teams for my website and became fond of Southern Mississippi enough to request SB Nation permit me to cover that team this season. I am married with three grown children (doesn't that make them no longer children?). For more than 20 years, I've coached girls travel basketball, I once wrote a song that finished in the top 7% of international competition (Grace VanderWaal puts me to shame, that little twit!), and I've visited various parts of the world - my favorite being Brasil. Of course, I have to say that because my wife is Brasilian. For many years, we have been quite involved with Compassion International's efforts to help children all over the planet. Before I end this, I just gotta say . . . I just bought a C5 Corvette, 17 years old, one owner, low mileage, torch red, perfect. Searched for a car like this for over a year and it's like when you finally meet the girl you are to marry and you know right away that she's the one. Very similar---well, except that my wife isn't torch red. I don't wish to be annoying but can I just say it one time here? Go Ducks!