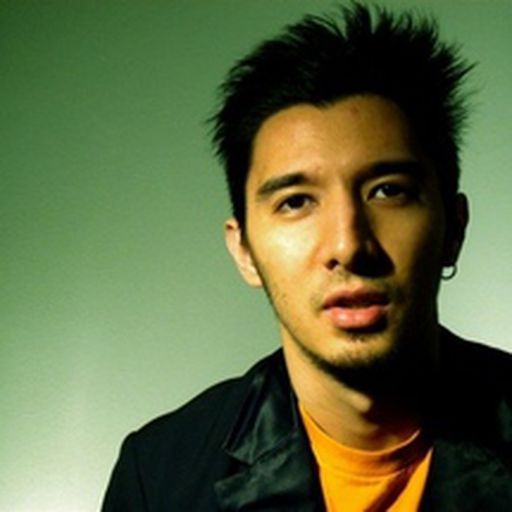 Bobby Del Rio is a critically acclaimed, published playwright. He is also the writer-director of the feature film The Market (http://www.themarketmovie.com) While his films and plays have been seen around the world since 1999, Bobby is also a Fantasy Sports addict. He has won multiple championships in all 4 major North American sports, and once played in 100 Fantasy leagues simultaneously (not recommended). Follow him on Twitter: @Bobman