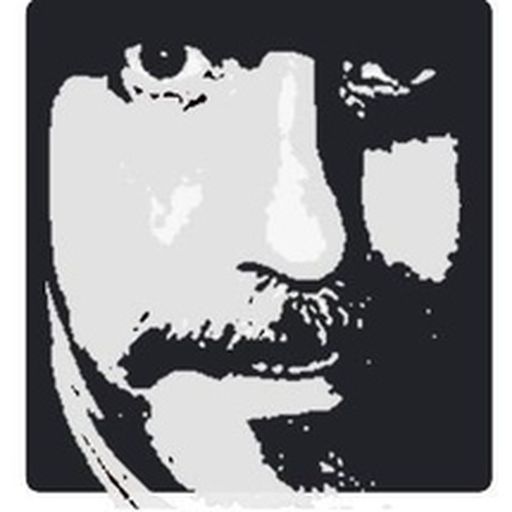 A web developer, graphic designer and SEO by trade, my love of soccer began at an early age... a very early age. When I was 4 years old (Yes, I can still remember that far back) my family lived in the Greek port city of Piraeus, literally a stone's throw away from the historic Agia Sofia Cathedral. Around noon every day, my grand-father would take me by the hand and I would accompany him to the neighbourhood winery so he could re-fill his bottle and enliven his spirits for the day... on the way back home, we would take the longer circular route around the neighbourhood which would eventually lead to the opening of the courtyard of the massive Cathedral. We would stand outside the gates of the courtyard, him sipping some wine, me chomping down on some fresh bread and we would watch the soccer game that would break out like a fever at lunch time every day. The sounds of the running feet (some shod, some not) scraping on & sliding off the concrete floor... the loud yells calling for a pass to be made and the chorus of screams whenever a goal was scored... the puffs of dust rising towards the glistening sun with every kick of the under-inflated, scuffed up, quickly fading leather ball, are just a few of the memories that will be ingrained in my mind forever. I've loved soccer ever since. ....