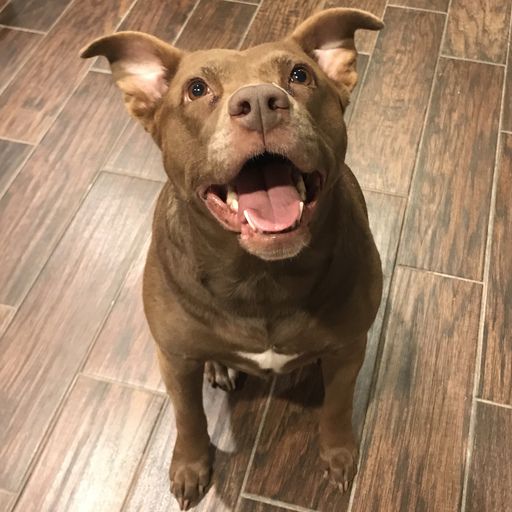 Purdue graduate but a Hawkeye for life. Living in Arkansas after stints in Charlotte, NC & Dallas, TX. Blogger at Black Heart Gold Pants.

but Ben just riffs in these posts.

BenjaminRoss's comment on The Pants Party is out of Bubblegum from Black Heart Gold Pants,

SeaHawkeye21's comment on The Pants Party is out of Bubblegum from Black Heart Gold Pants,

To be fair, two of Iowa's INTs came on passes off the receivers' hands first.

But Iowa is as good as any at turning those around. Hell, even ISU had their shot at that silly pass to Goodson before he was looking (hit two defenders) and whiffed. It’s part of the reason I think Iowa values big, typically static, huge arm QBs…unique arm strength to prepare for and tall enough not to get tipped at the line.

Yeah, there is a reason I scoff at Iowa having a ton of turnover luck.

I’d get it if it were one great season where Iowa was turning teams over but we have 5+ years of this team being insane at getting the ball back.

malachi constant's comment on What are your Hawkeye Game Day Traditions or Superstitions? from Black Heart Gold Pants,

Thor7's comment on What are your Hawkeye Game Day Traditions or Superstitions? from Black Heart Gold Pants,

Right now, this is setting up like a 2015-style season.

That team, in pretty much every game was able to build a lead and maintain it. Now they did more of that through key 2nd half scores vs. vice grip defense like we are seeing right now. 2009 is a totally fair comp in terms of QB play, though, as both teams are winning in spite of their QBs. I mean, can you imagine that team if Stanzi didn’t throw a boatload of interceptions?

We have going on 5 years that Iowa QBs under the current offensive staff do not step up into the pocket.

Looking at their OC, Jim Bollman, he was essentially a Tressel guy going back to his early days at Youngstown State. Joined OSU staff with Tressel after bouncing around – college OL, NFL TE – a bit and never left. Teamed up with the DC of that 2002 team (Mark Dantonio) as his OC from 2013-19. Retired now.

Anyways, the reason I looked at all this was because StoopsMyAss in an email is incredibly ardent that we are seeing Brian live out his ceiling as a football coach – can you really go into an interview and blame offensive output on your dad – and Bollman is kind of the template for that.

commented on Can Iowa Generate Enough Offense to Sustain its Ranking? from Black Heart Gold Pants, Sep 14, 2021, 8:18am EDT

Hollywood Hawk Hogan's comment on THE MORNING AFTER: THE LITTLE THINGS from Black Heart Gold Pants,

Good God, please no one give Brian & Kirk any more ideas.

They feel like a top 5 team approximately 50% of the time.

The rest of the time, the offense is on the field.

ATX Hawkeye's comment on THE MORNING AFTER: THE LITTLE THINGS from Black Heart Gold Pants,

Heavy Metal Lawyer's comment on THE MORNING AFTER: THE LITTLE THINGS from Black Heart Gold Pants,

HawkeyeHurdler's comment on THE MORNING AFTER: THE LITTLE THINGS from Black Heart Gold Pants,

THE MORNING AFTER: THE LITTLE THINGS

First, I think Campbell made a huge mistake not taking the ball to open the game.

It allowed Iowa to immediately flip the field and play Iowa’s game. Without even gaining a first down, Iowa forced ISU into bad field position and made them easy to defend in the run game and closed off their passing attack. Iowa couldn’t capitalize, by way of Brian’s playcalling, on field position once it reached critical mass because the third down sack on a clear passing down pushed it to a 50-yard FG. A run would not guarantee the FG gets made but, IMO, Iowa’s playcalling made a very defendable offense even more predictable for a good ISU defense to stop. ISU took advantage of this first non-bad field position to open the scoring.

I’m not going to go series by series but it was pretty clear Iowa was happy to play field position (i.e. not worried about yards for yard’s sake with a leg like Tory Taylor’s) and ran circles around ISU doing it. Campbell, et al did not help themselves by any means (1 touch for Breece Hall their first two second half possessions, abject failure in hidden yardage) and then you hit a point in the game where Iowa’s offense is just worried about passing the time away and continue let ISU losing on their own accord – basically after the fumble TD, which was 20 minutes game time.

Brian and Petras caught a heater in the second quarter where the offense looked objectively good. But that’s just not how Iowa is gonna look start to finish, especially with a defense like the one they have.

IMO it was mainly Brian today.

They were happy to play the field position game for the first quarter and hit a groove in the second quarter when they kept the D off balance with first down passing. He was brutal on third down with 3 sacks. Would have loved to see a run or two to avoid worst case scenarios. That’s what was frustrating to me…on that podcast he preached avoiding worst case scenarios and had three pretty high profile instances where that happened today.