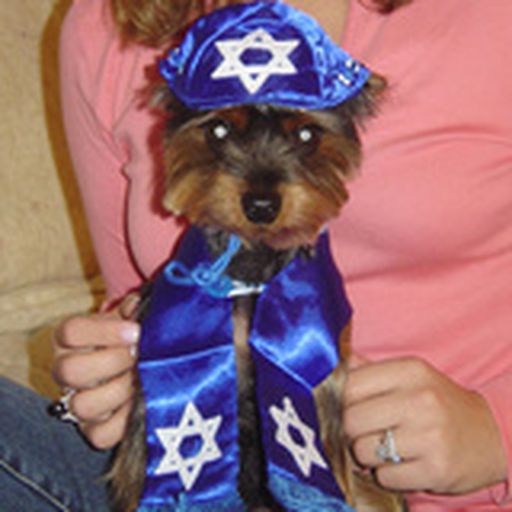 I arrived in DC the same year the Nats did

It’s been me, Ryan Zimmerman, and Alex Ovechkin since then. Time’s relentless, man. But I got to see Bruce’s debut in a bar here with Man Mountain. Memorable, indeed.

Yeah, I was 9 when I went to my first game at Riverfront

Just so happened to be 1990, so I thought baseball was just about great play and winning championships. And then the next 31 years happened.

He was born just before the Nats won the World Series

So I got him a commemorative Louisville Slugger, just in case.

I appreciate these community building efforts! Also, if you’re going to that game (or any game), remember that kids can’t get vaccinated yet and mask up.

One of the people it suggested I should follow was Neil Young. That took me back.

But there’s never been another place on the internet like Red Reporter. I’ve met other RR folks all over this country (Cincinnati, Dayton, Columbus, Philadelphia, New York, DC, Chapel Hill, Denver, Chicago, San Jose, St. Louis… probably more). I got to write about baseball, and to this day my parents are more impressed by my pieces on Sparky Anderson and Barry Larkin than anything I’ve ever done in my professional life (and I’ve worked for the Smithsonian, National Geographic, and led a program that’s let more than 3 million SNAP recipients visit museums without cost being a barrier). The number of people here whose talents blow me away – including the author of this piece – have found value in some of the things I’ve said, and that fills me. And some of the people I couldn’t stand on here are now some of my favorites. I came here in 2006 to talk about The Trade. I was 25. I’m 40 now, and I’ve got a kid, too. He’s still little, so who knows if he’ll like baseball, and if he does, he’s likely to either be a Nats or an Orioles fan. I’d like to share the Reds with him, since they particularly strike me as an organization of fathers and sons. But at this point, I’d be getting introduced to baseball through him. I’ve totally fallen out with the sport, but the folks of Red Reporter still hold the highest place in my heart. Because it was never about the baseball.

Thanks for taking a trip to Cooperstown with an internet weirdo

An absolute steal of a signing.

MattGlad32's comment on D.C. United vs. Nashville SC 2021: Time, TV schedule and how to watch MLS online from Black And Red United,

Oh, they're saying it was outside the box

Seems like DC is getting plenty of calls... and a penalty!

Are 1st and 8th in DC United history in games played by a goalkeeper.

Nyeman is also not in uniform

Shatner may be the oldest human to go into space

But Alvaro Saborio could play in a World Cup qualifier tonight!

I haven't done it at Audi Field, but I've been in suites at some other sporting events

It’s nice! But you have to be careful that you don’t get accustomed to it.

My thought after seeing the training facility photos

Hey, Brendan Hines-Ike is there training with the guys!

Sockey's comment on USMNT lose to Panama and more: Freedom Kicks for 11 October 2021 from Black And Red United,

Mora was not called up

They showed him training in the new Loudoun facility today.

So maybe it’s just a comfort thing in DC. I think that Kamara is contracted for next year too, and will probably be back unless he wants to leave. I’m pretty high on Nigel Robertha, but he’s also had some difficulty staying healthy, so maybe some good rotation of those two will help.

Adrien Perez will also be back next year, most likely. He was a real asset with some very hard running, and seemed to have a good partnership with Flores. Plus he’s American, so that removes any kind of question of using an international slot again on projects like Bolivar or Sorga. Does Ramon Abila return, too? I think his deal was just a loan with MLS, and an expensive one at that. Is he worth bringing back next year?

There’s all kinds of interesting striker questions next year, and that’s even before getting into whether Griffin Yow should see some time up top rather than out on the wing or as a wing back.

Looking ahead to Costa Rica

I kind of wonder if Bolivar will be back next year

He was on a loan, but never saw the field for DC (and it seems like a stretch that he would in our remaining games) outside of some summer friendlies. He’s still quite young, and has done decently for a pretty lousy Loudoun team, and did score in those friendlies. Is it more likely that he or Erik Sorga returns for next season? Or neither do.

It's a good note

And just makes me think of how Ola is one goal away from tying his career high that he set under Berhalter’s stay-up-top-and-finish system. Nice to see him thrive in a different set up with DC, too.

Well, Reyna was broken before he got there

I’ll admit to holding my breath when Arriola and Najar take the field, though.

I'd love for him to get some run

I think Drew Skundrich would probably be Losada’s pick, but I’m not sure if he’s still hurt or not.