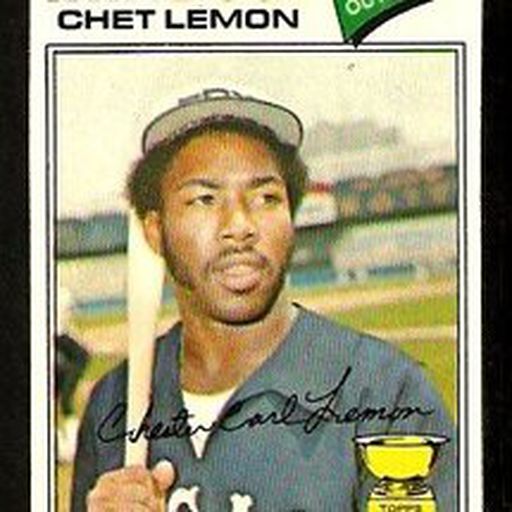 Actor (final credit: murdered by Albert Einstein in "Carnage Hall"), musician (Ethnocentric Republicans), and Nerf hoops champion, Wiffleball aficionado and onetime bilingual kindergarten teacher, Brett Ballantini has written about baseball, basketball and sometimes hockey, for the NBA, MLB, NHL, and Slam, Hoop, Sporting News, the Athletic, Sports Illustrated, South Side Hit Pen, SB Nation and others. He was CSN Chicago’s Blackhawks beat writer when their 49-year Stanley Cup drought ended in 2009-10, and took over the White Sox beat after that. He also wrote a book about Ozzie Guillén but is running out of space, so follow him on Twitter @BrettBallantini and he'll probably tell you even more about himself than you ever wanted to know.

South Side Soxivus 2022: Best Games of the Year