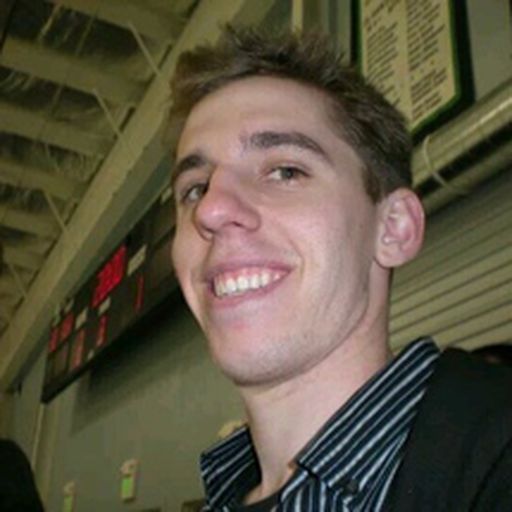 Mid-20's. Northern Arizona University Alum, Class of 2012. Graduated with a B.S. in Journalism. Worked for The Lumberjack (student newspaper) for 3 1/2 years and also did spots with KJACK (radio) and NAZ Today (television). Have bylines for the Arizona Daily Sun, the Arizona Daily Star, Sunbelt Hockey, One is the Loneliest Number, co-byline previously here on F4H, and other recognition through Sports Illustrated and ESPN. Have had credentials for high school championships, college events, and professional teams, including the Coyotes. Outside of writing, I enjoy watching sports (obviously), Netflix, craft beer/liquor, staying active, cooking, being American, prowling Tinder, sleeping, and being a sarcastic and cynical pain the ass. Currently employed by State Farm in the claims department, and have been with them since mid-2013. Grew up in Glendale, Arizona and a 2008 graduate of Cactus High School. Lived there for my whole life until moving to the Phoenix/Tempe area in mid-2014. Former cross country and track runner. You may also see me Tweet stuff about the St. Louis Blues and Carolina Hurricanes and quite a bit of WWE-related material. Rest assured, it's still me. Also have quite a few thoughts on TV, movies, and randomness.