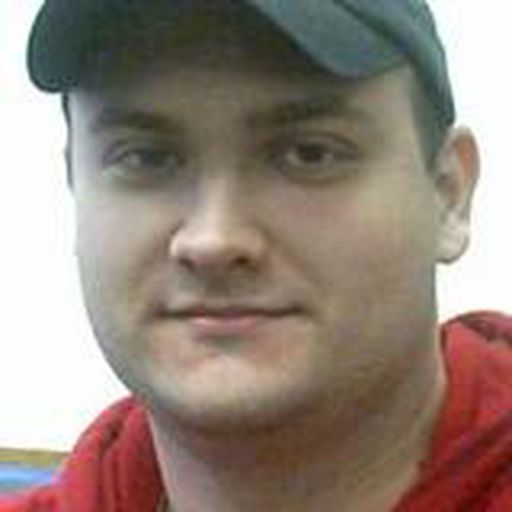 Brian is Alabama born and raised. He grew up an Alabama fan and living among the crazy fandom of both Alabama and Auburn. He earned his undergrad and masters degree from South Alabama where he helped the movement to start football. He has been covering the football program and other South Alabama sports before they even took the field for their first football practice. He has watched the first snap of their first-ever practice, their first game, their first win, their first win over a FBS team and has never missed a home game in their short five season existence. If he's not on the road, he's by the TV, computer screen or the radio listening to every play of his Alma Mater. He writes for his South Alabama sports website he co-founded, Thunderjags.com, covering a multitude of sports and will be contributing to Underdog Dynasty covering the Jaguars and throwing his two cents in on the Sun Belt Conference.