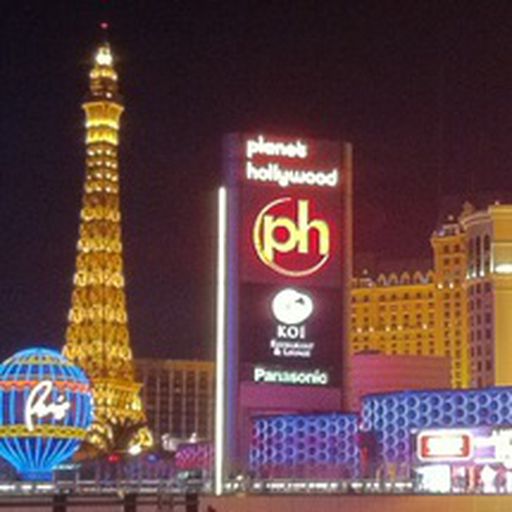 I'm a huge Colorado homer. Whether it's Broncos, Rockies, Nugs, or Avs I'm all about it. I've been a Bronco fan my entire life and a Rockies fan since the day EY hit that opening day home run. As the powers that be would have it, I married a beautiful woman who also happens to be a Raiders fan. We are a house divided and as such I have two goals in life. 1. To train up my children to become Bronco fans because it would be a tough pill to swallow, bringing more Raider fans into this world. We got the Rockies/Avs angle covered. 2. Learn how to cook teriyaki chicken. Because that chicken is delicious. I've greatly enjoyed getting to know the MHR community over the past two years and look forward to watching this new Broncos team enter a new era... an era where we dominate our division again.