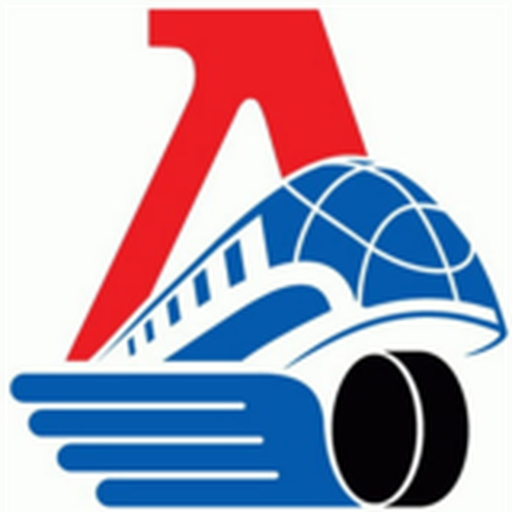 To put it simply, Bruce Peter is a hockey fan from Sasaktoon, Saskatchewan who has an interest in the game beyond the NHL. Since 2010, he's been covering issues surrounding the international game, European professional leagues and junior hockey for SB Nation at Puck Worlds. In early 2010, he covered IIHF World Junior Championships in Saskatoon for Puck Daddy, which gave him an added desire to cover the global outreachs of the game. In late 2012, he moved to Melbourne, Australia and continues to follow the game from one of hockey's lesser developed nations.