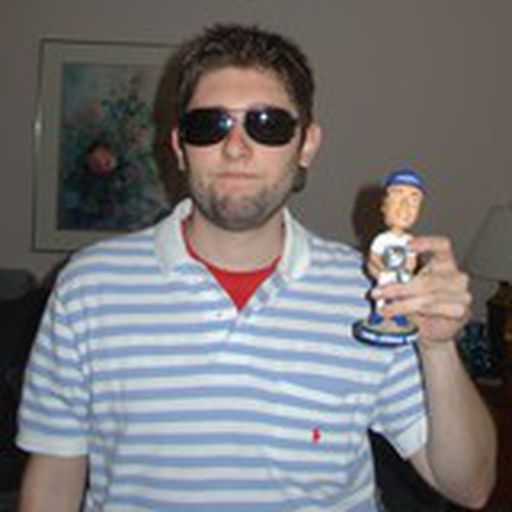 Bryan Everson (The Royalty of Roto)

Also an avid Royals fan and Kansas City native, Bryan began using the name Royalty of Roto in 2007 after winning a fantasy baseball championship under a team of the same name. An award-winning journalist now residing in suburban Detroit, MI., his work has been featured on fantasy websites as a regular columnist. He is now an Editor/Contributing fantasy writer for FakeTeams.com, and a writer and intern for MichiganPreps.com, Rivals.com's Michigan High School Sports division.