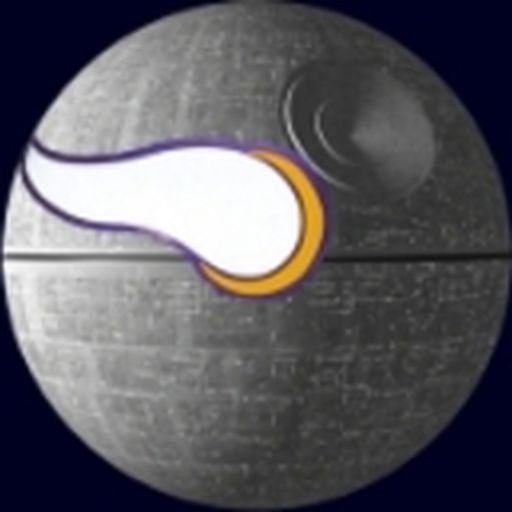 CCNorseman became a Vikings fan after moving to the Twin Cities in 2004 and has remained a diehard fan even after moving away from the great state of Minnesota. After lurking for many years as a reader and eventual fan-poster, CCNorseman became a front page writer for the Daily Norseman, active from 2013-2018. He has retired back to lurking, but can be found commenting every now and then.