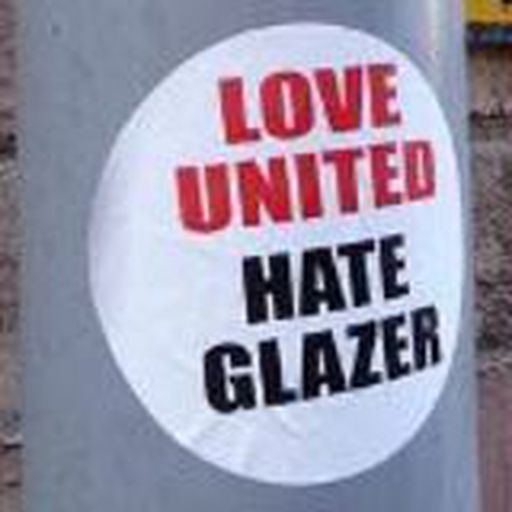 I grew up in Central Missouri and though I never went to school there, the University of Missouri is my passion in the college arena. There is nothing that's quite like gameday in Columbia before a football game...the tailgates, the fans and stereos everywhere you turn blasting Mike Kelly and John Kadlec on the pregame show. I fell in love with football (you know, the sport where you actually use your foot on the ball) when on a boat to the Persian Gulf in 2003. With nothing else better to do, I spent weeks playing FIFA 03 on GameCube. I always played with either Manchester United or Borussia Dortmund. Upon returning Stateside, I immediately phoned the cable company and had Fox Sports World (precursor to Fox Soccer Channel) pumped into my barracks room. My love for Manchester United blossomed when reading the team history and the great players ever to step onto the football pitch...George Best, Bobby Charlton, Nobby Stiles, Eric Cantona...just to name a few. And two of the greatest tacticians ever to pace the touchline: Sir Matt Busby and Sir Alex Ferguson. My admiration of Sir Alex Ferguson runs so deep, I gave my daughter the middle name of Alexis in honor of him. The US National Team provides some amusement for me, but Scotland and England are where my loyalties lie.