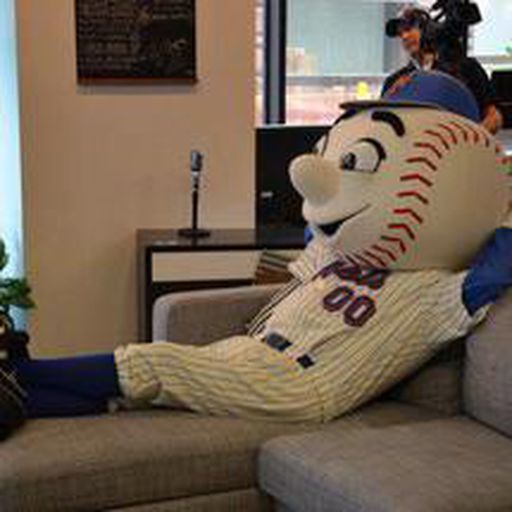 A quick rundown: BASEBALL: I'm a diehard Mets fan, and have been since '72. It could be worse - I'm a native of central Connecticut, and the vast majority of people here are Yankees or Red Sox fans. My father forbid us to root for the Yankees, since he was a Dodgers fan until they headed west. The Red Sox were tolerated, since they were the only team we could regularly watch on TV. I followed the Mets nearly exclusively on the radio in B.C (Before Cable) until I was 18 (God bless Lindsey, Bob and Ralph!). Claim to fame: I was at Shea in August of '73 and witnessed Willie Mays' final career home run. HOCKEY: My first memory of hockey is the '71 finals. Probably due to my first sighting of the greatest uniform I had seen before or since, I became a Black Hawks fan at 7 years old. Then came the Hartford Whalers...living 15 miles from the Mall (and, incidentally, in the town where defenseman John Madden later lived while with the Devils), I morphed into a diehard fan of the Tail. Fast Forward: The franchise moves to Carolina (CAROLINA?!), and rips my heart out. Being a fan of the game and its history first and foremost, I returned to my original rooting interest. Outside of the Mets, the Blackhawks are my favorite franchise. FOOTBALL: I'm the youngest of six, with three older brothers, all of whom were Cowboys fans. I grew up and out of that phase. I can't quite remember why, but I basically drifted toward the team I've rooted for since about '84...Seattle Seahawks. I know. WTF. One of my older brothers converted to the Saints, but two of them still worship the Evil Empire. BASKETBALL: Meh. As for the "Ref" tag - I've been a football official since 1988 on the high school, youth and semi-pro level. Linesman for 7 years, back judge for 10 and a full-time referee ("white hat") ever since, with five CT state high school championship games under my belt.