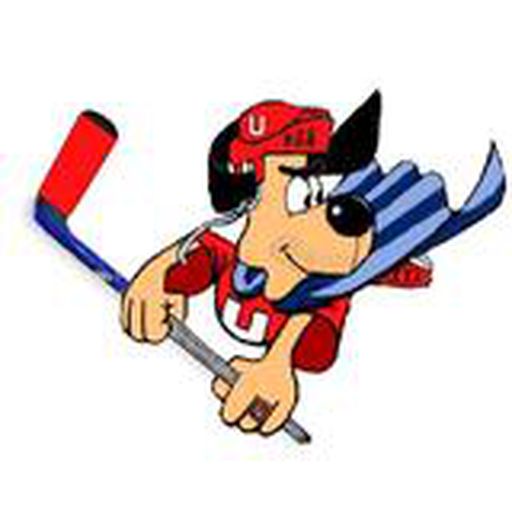 This Underdog image was made by my then-11-yr-old older son to put on the jerseys of the Roaddawg tournament he and his friends played in one year ("The Underdawgs"). Having watched the way the 'Canes were underestimated and given no credit throughout the '09 playoffs for weeks on end, I thought it seemed an apt avatar for blogging here. Formerly a bona fide hockeymom, living in Chapel Hill with 2 sons (ages 12 and 16) and my 8 year old daughter. Both boys played a combined 9 years with the Hillsborough Sharks house League (affiliated w/ RYHA). I was delighted to serve as a team manager every year. I also have a fishtank I write about from time to time. Note: Hockey tank was a casualty of the lockout. My boys played at intermission as Mighty Mites at a 'Canes games, and my older boy was once a "Starter of the game", standing next to Ruutu while KK sang the Anthem. He also attended Canes camp where Ron Francis coached his team for the final game, with John Forslund doing the play-by-play. I think the accessibility of the Canes players within the community is one of things that has made me such a dedicated Caniac.