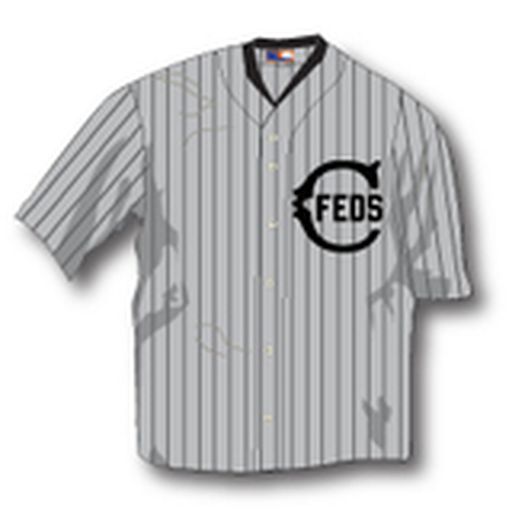 That's the great thing about baseball

Even in terrible years, there are always moments of joy to be found.

It looks like the tradition started in 1922 with the Yankees, but wasn’t an annual occurrence until 1932.

At least Bob Hazle won a World Series as a Brave

Did they have World Series rings back then?

After each home stand.

Only one thing to say

LaMarcus Aldridge is going back to the Nets

I remember The Athletic was really high on him last year as a free agent and now he’s worth virtually nothing. He was such a big piece of the Jimmy Butler trade too.

I had no idea he was

Traded to the Celtics in August. He only played in four games last season for a total of 40 minutes.

Since 1993 (the year Barry Bonds went to San Francisco),

The Pirates have only had four winning seasons (I forgot about the 2018 squad that went 82-79) and hasn’t made it out of the first round of the playoffs (either the NLDS or the wild card round after the playoffs were expanded.) In 2014 and 2015, they had the misfortune of going against Madison Bumgarden and Jake Arrieta, respectively, in those wild card games. They had home field advantage in both. They’re back to rebuilding again.

A four inning save is impressive

But not as impressive as a seven inning one! That game was almost a combined no hitter too.

Players switch teams too much

To have those AL-NL rivalries like they did in the 60’s and 70’s. I’m not saying that this is a good or bad thing, just different. When universal DH comes, there won’t be any differences at all between the leagues.

The only two players left from the GarPax era

Zach and Coby. AKME has really rebuilt this roster in a short time.

Depends on if the Blazers keep Dame

I think I’ve been on the list for over a decade when tickets weren’t that expensive. I realistically could only go to 10-15 games a year and I would take a bath on trying to sell them on the secondary market.

In the email they sent, the Cubs said that I would most likely be able to buy season tickets next season.

Since I’m on the season ticket season waiting list for the Cubs, they sent me a survey on how likely I’ll buy season tickets next year on a scale between 0 and 10 along with the reasons that I wouldn’t buy season tickets. They are way too much money for the amount of times I would use them.

Most of the players that Cubs traded at the deadline

Aren’t doing great. Rizzo is hitting 0.200 with the Yankees, Javy is hitting 0.174 for the Mets and Kris Bryant is hitting 0.274 with the Giants. Obviously the Cubs would be better if they still had these guys, but not that much better.

According to Caesars sportsbook

Though they could have done it! The Astros won the division with only 84 wins so the Cubs would have needed to go 84-64 the rest of the way to tie them, only a 0.568 winning percentage which isn’t impossible.

The Cubs should hang this sign above their locker room