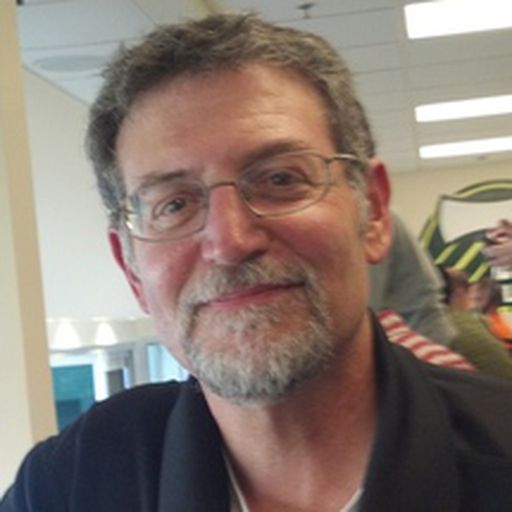 I have been conducting Professional Soccer Analysis since June 2012. I currently offer up my own brand of soccer analysis (Possession with Purpose) covering the English Premier League, Major League Socer, the Bundesliga, La Liga, World Cup, and UEFA Champions League. My recent achievement include being an invited guest speaker at the 2014 World Conference on Science and Soccer where I presented my analysis (Possession with Purpose). Later this year (2015), I will have the first, of many I hope, Academic Papers published by Routledge discussing Possession with Purpose. I feature as a co-host on two podcasts - The Rose City Soccer Show (where we talk Portland Timbers) and the Yellow Carded Pod (where we talk about US Soccer, College Soccer, NPSL, PDL, USL, NASL, MLS, EPL, USMNT, USWNT, and other things related to Soccer). I feature as soccer analyst on the Comcast Sports Northwest "Soccer City PDX" TV Show (monthly) while also offering up analysis about the Portland Timbers on SBNation Stumptownfooty and with the Columbian Newspaper Portland Timbers blog website. My background in soccer started in the United Kingdom, where, as an American, I was the General Manager and President of an English Youth Football Club just outside of Thetford, England. (Barnham Bulldogs FC). I also served as a head coach for U-11/12's, and obtained my English FA Youth License Certification through Norwich City FC. Upon returning to the U.S., I was an Assistant Coach and eventually a Head Coach within the Ajax Youth Football Club organization, Kent Washington. I retain COPYRIGHT on The Possession With Purpose ideas and research published on these sites.