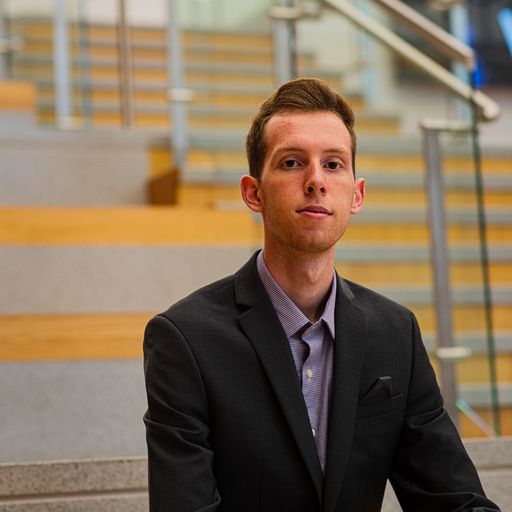 Chris Milholen is an NBA reporter for SB Nation's NetsDaily. He covers the Brooklyn Nets and their NBA G League affiliate, the Long Island Nets. He is also the co-host of the Wingspan Podcast and the author of "Basketball Beyond Borders: The Globalization of the NBA." Milholen joined the NetsDaily team in September 2018 after covering the Nets for FanSided's Nothin' But Nets and Elitesportsny - spending 17 months between the two sites. He has also written bylines for USA TODAY Sports Media Group's NetsWire under a contributing writer role. From Emerson, New Jersey, he is a proud graduate of Montclair State University, graduating with a Bachelor of Arts in Television and Digital Media with a concentration in Sports Media and Journalism along with a minor in Sociology in May 2020.

MOVING ON: Kevin Durant ‘not mad’ about Kyrie Irving’s decision, wants to focus on what’s ahead

Steve Nash on Kyrie Irving: ‘Just trying to take our time to figure out what everything means’

Patty Mills gets his first up-close look at Nets culture ... likes what he sees

At Practice in the Park, 2,500 fans welcome Kyrie Irving

Paul Millsap signing: ‘It was a decision that was made based off winning now’

Heading back to Long Island with a new head coach ... but no change in mission

Nets to host annual ‘Practice in the Park’ on Oct. 9

Night of remembrance and mission: Adam Harrington honors late sister with Nets by his side