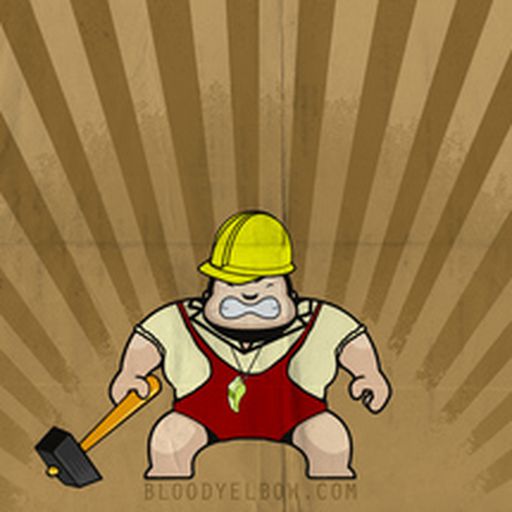 It's not saying much, but I probably do a better job handling the college and Olympic wrestling thing than just about anyone writing about MMA My stuff appears here on Bloody Elbow, on the website of FILA (The International Federation of Associated Wrestling Styles), and on intermatwrestle.com 2012 Olympic wrestling expert for The Guardian, and every so often my name pops up in a magazine. Unsuccessful Division I wrestler (The Citadel, Go Dogs), longtime wrestling coach. Texas Tech Alum, huge Red Raider football fan Long live the matador