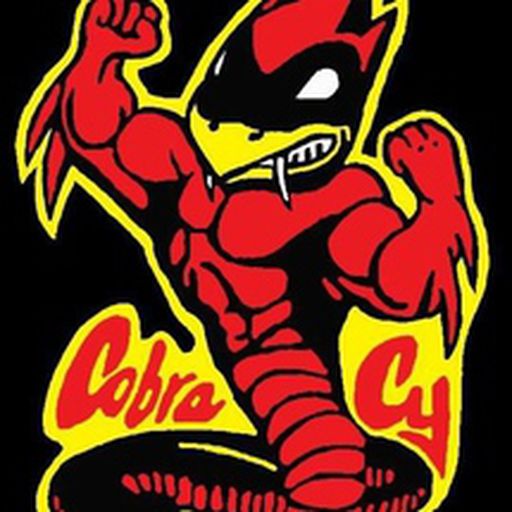 Did anyone else notice the score on the ticker was faster than the video feed last night?

The score would be updated before the ball was in the net, it was driving me crazy.

What a weird fuckin half.

No one’s winning in this game.

And now he just said Creighton had a 1 point lead heading into the TO.

Can we have random drug screenings for announcers?

Congrats on 20+ years of showing us your ceiling!

Correct me if I’m wrong, but it’s occasionally making some relevance nationally when your conference schedule is watered down, only to have your turds collectively burgled in prime time TV by a PAC 12 foe, right? All while you hate your coaches?

Don’t hate us for having more fun than you.

No promises on it being legal though.

So nice that we can now get calls

after the life was sucked out of this season.

Was not expecting that…

So Brady Quinn is doubling down on his claim to be the dumbest personality in college football.

Are you sure you’re not talking about Scott Drew?

What’s really funny is that he basically said the same thing he says every week,

just in a different way. He still does bland coach speak, it’s just that his bland coach speak is much more interesting than everyone else’s. His only real "drawback" is that he has the moral integrity to never overstep the line like a Saban or a Self or a Calipari. And that’s why we’re not just happy to have him, we’re proud to have him. I’d be happy to go 9-4 forever If it meant that no one EVER questioned the means that it took to get us there while reaching for the next level. The only kudos I’ll ever give to Iowa is that no one would ever question them either.

This Campbell hating thing is also rooted in the idea

that everyone outside of the Iowa State family thinks he’s about to leave for another job every year, and he just came back for one last hurrah with most of his team returning this year. If that’s their assumption, then yeah, I suppose his comments look like he’s trying to absolve himself from a failure of a season if you wanna out yourself as an idiot and need a hot take.

But I don’t think he’s leaving, and I don’t think the potential of this year is the ceiling of the program, even though right now it kinda feels like an "if not now, then when??" kind of year.

I’d stake a paycheck that no one in the ISU locker room took those comments the way that the media
is trying to portray it, i.e. that he’s saying he’s doing a really good job despite the record.

What’s funnier is the majority of the comments coming in on this topic are from Hawkeye fans, who probably hate their coaching staff more than any other fanbase and just can’t fathom why we don’t hate ours – let alone love the guy.

I had no idea they were this shitty.

Just get it to halftime within a score.

so the team of course decides to shit the bed.

I feel like Texas is gonna be the opponent

all of the SEC teams schedule for their Homecoming.

How did a quarter that was so much fun