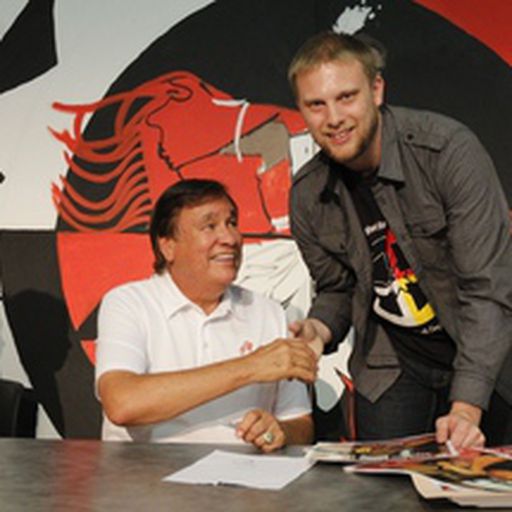 I have been playing basketball for 17 years. During that time I have played in youth recreational leagues, for Middle school, High school and international college teams and been coached and mentored by former NBA all-stars, Harlem Globetrotters and NCAA football greats. I have been a fan of the Seattle Supersonics since 1998 and a fan of the Seattle Storm since Lin Dunn was dribbling through the streets of Seattle trying to secure enough season ticket sales to earn the city a franchise. I have been attending Storm games since 2002 when I was 12 and was in Key Arena for both of the teams 2004 finals games. I have been a season ticket holder the past two seasons. I am also a court-side season ticket holder for the Washington Huskies women's team. Since 2007 I have coached youth basketball and have been the lead assistant and program coordinator for Clear Sky Native American Warriors basketball since September 2014. Outside of basketball, I have earned my AA degree from Shoreline Community College, I play guitar, mandolin and write songs. I am a life long resident of Seattle tho I did study and play basketball in London, England in the summer/fall of 2012.