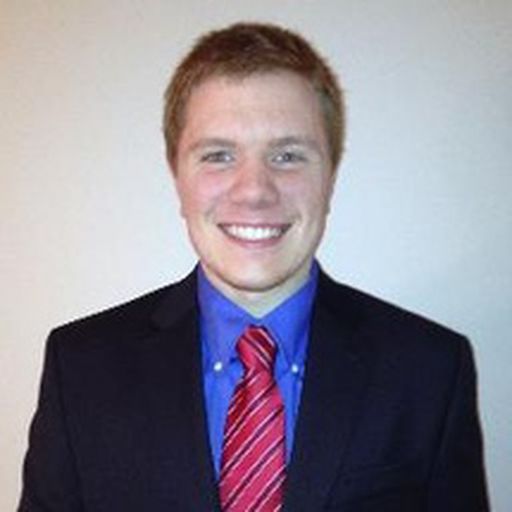 Connor's broadcasting and journalism career began back in 2007 when he took over as Lenape District Television's play-by-play broadcaster for Seneca High School. Since then, Connor has worked to improve his craft and better himself as a broadcaster. His career has taken him from the television sets of those in Burlington County, to the airwaves of WBZC Z889, the pages of The Burlington County Times and most recently The Star-Ledger. Connor can be reached on his email (connor_j_hughes@yahoo.com) or on twitter (@Connor_J_Hughes) Follow @Connor_J_Hughes