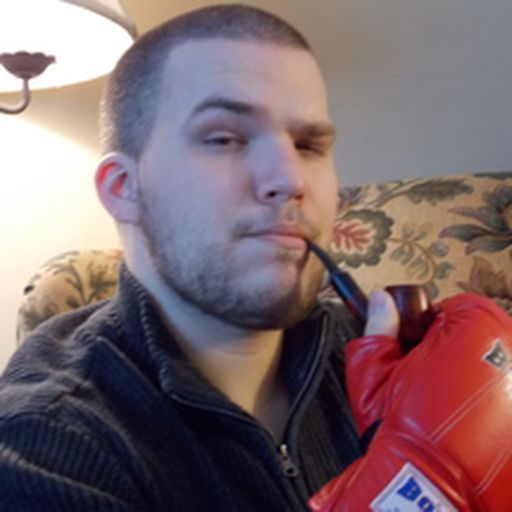 I really hope he at least has some moments!

And yes, it’s a bit nebulous to call him THE first modern fighter. But given that output is the prevailing trend in modern striking, Nick’s fights look more like the fights we see today than Frank’s imo. I mean… just look at what Nick did to him when they fought.

Nick had much better defense than he is given credit for, too. He would almost always eat a hard shot early—which is what happens when you walk forward and get in your opponent’s face right away—but once you’d sent a couple of big swings his way he was pretty good at blocking/slipping them and then continuing his assault.

And yeah, there is a lot of Nick in Max. McGregor is another one who comes to mind, but in the end I think he was more like the sluggers Nick used to feast on, with the mannerisms of a Diaz. There’s a not-insignificant chance that Nick in his prime would have drowned Conor down the stretch