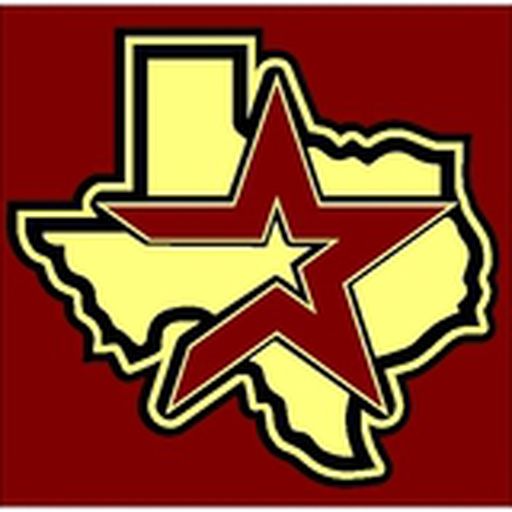 I always wanted to see Strom

Work with Thor… but it is probably a pipe dream.

Absolutley on the QO

I see that move as all upside.

Do you want Odo2? Cause thats how you get Odo2.

Watch Greinke master the knuckle over the winter

And come back with a knuckler and some funky breaking pitches.

commented on Zack Greinke’s abrupt regression is a problem for the Astros in more ways than one from The Crawfish Boxes, Sep 20, 2021, 9:16pm EDT

But at this point i would have him as a game 4 short start/tandem at best.

Greg_W's comment on The obligatory Ben Simmons trade piece from The Dream Shake,

Joe in Birmingham's comment on McCullers Powers Through the Angels Lineup, Tucker Homer Enough for 3-1 Win from The Crawfish Boxes,

There are three questions i would ask with Simmons

Will he show some confidence and look to score?

Will he ever learn to shoot?

Could he play a non-perimeter position and hold his own on defense/rebounding?

The first thing, and one of the next two things needs to happen… preferably the shooting.

Born in Baton Rouge, grew up in Sugar Land, got my undergrad in Denton. When i stepped off the plane in Seatac (in late November 2010) i fell in love.

Now it is expensive, i support two households… and struggle to do so, but i love where i live. Might have to leave Seattle proper when the kids are grown, but im staying in the PNW.

NotJohnInWisconsin's comment on Nuclear Meltdown in Arlington. Astros get Fukashimed by Rangers 13-2. from The Crawfish Boxes,

ABlindHog's comment on Jake Meyers is another amazing fruit of the Astros’ outfield tree from The Crawfish Boxes,

maris61's comment on Jake Meyers is another amazing fruit of the Astros’ outfield tree from The Crawfish Boxes,

Clack's comment on Staring Down the Closing Stretch from The Crawfish Boxes,

Clack's comment on The Show-Stopping Pitch That is the Eephus from The Crawfish Boxes,

I am pretty sure we can take the Mariners, living in Seattle is fun wearing Astros gear… I only get harassed in the offseason and very early in the season.

The Padres are playing like a sub .500 ball club, hopefully that doesn’t mean we will play them like one.

I agree with this wholeheartedly

I’d actually run counter to conventional wisdom and de-emphasize 3 points shooting altogether. I’d instead have him just work on free-throw shooting and just finishes around the semi-circle, maybe ball-handling to take advantage of his agility. 3pt shooting will come as he solidifies his shooting mechanic making his free-throws, but I think working on these fundementals benefits him more long term

and think that this is the baseline to having more than spot minutes as a defensive stopper… a role I would not like to see him have as I think regularly playing would be more important to his development.
I could see him getting time in the G-League, but coming up any time the Rockets had a stretch of home games with a lot of practice days.

Though JC will have some different skills to develop, ultimately I see him having about the same G-League/NBA playtime splits.

It is going to be fun to follow their progress throughout the season. All I want is health, clear focus on development, and effort out of this season… I dont expect a ton of wins, but I want to see the fight in these guys.

Cant have an offensive void getting big minutes

But if he develops enough of a shot that his defender cant sag way off him, he is a long term starter.

If he develops competent 3 ball… damn.

The same system that keeps spitting out contributors for a contending ballclub.