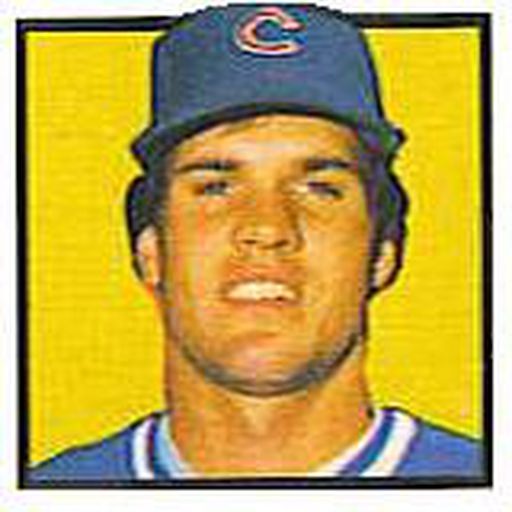 A good idea for the minor leagues -

But not a thing that MLB needs.

Also – That runner on first is needed, or else no one would ever choose to bat, right?

I guess I was just talking about drafting

They seem to have outsmarted themselves a few times, only to see the generally accepted higher ranked player succeed.

No one is expecting anyone to bat 1.000 on projecting baseball players. Theo and Jed seem to have been under the Mendoza line. But it’s fun to try to find signals in the noise, and this has been a fun forum for those kinds of hot takes over the years.

This feels kinda chippy, hope things are OK. Strumpf… well, hey maybe he’ll hit this year, or maybe the lost 2020 season just wasn’t timed well and kind of messed things up everywhere. It’s not like we can point to a bunch of guys drafted after him in the 2nd or 3rd in 2019 as way ahead of schedule.

That draft has, like, Adley and Witt and Manoah and Riley Green and I suppose Vaughn and then it gets REALLY sparse on positive data.

It probably stings more that the Brewers picked Ethan Small one spot after we took Ryan Jensen, and Small has just rocketed through the minors.

At least we got DJ in the 8th.

chapman_123's comment on Is Jon Lester a Hall of Famer? from Bleed Cubbie Blue,

The Baseball Hall of Fame criteria explicitly states that off-field stuff should be considered.

Tim Hudson is another guy who compares favorably to Lester.

My primary takeaway is that the Hall has let a bunch of borderline-or-worse players in, so they should start letting the rest of them in.

Mazeroski is a HOFer

Which means that we need to start inducting a bunch more close cases, IMO. Especially ones, like Lester, who showed up in some of the biggest moments in MLB history.

It's a hard case!

Right now, the Hall needs to focus on getting Lou Whitaker and Dale Murphy inducted. And Dave Parker.

And as pitchers go, I can’t see Lester getting in before Hershiser. If we’re all coming to terms with pitcher wins being a silly barometer, and we’re all agreeing that DeGrom’s massive seasons with low wins win him CYAs and make him a slam-dunk HOFer, then we have to look at Hershiser’s run of seasons where he’d go 15-15 with a good-to-incredible ERA and re-evaluate his 204 wins and his candidacy.

5 years from now when he joins the ballot, we’ll have a lot more clarity on Lester’s case. 15 years from now in his last year of eligibility, it should be pretty easy to see where "200 wins + 3 rings" fits in. Add in "One of the rings was with the Cubs, where he pitched in Game 7", and "also he had cancer", and the story is pretty good.

There are gonna be a lot of pitchers falling into this "close case" situation. Lester’s career WAR falls in the Dwight Gooden/Ron Guidry range, which historically hasn’t been enough. But I kind of think all three guys have a strong case.

I’d probably put him in, because he’s substantially better than the worst Hall of Famers, and if we aren’t gonna kick people out, we need to start letting people in.

At that AAV, it’s really not a guy they’d be trying to offload, unless they can get more production from the 1B spot. They aren’t gonna do it just to save money.

Why would they trade Hosmer OR Darvish?

Hosmer has had OPS+ of 132 and 104 the last 2 years. He’s not terrible, his salary is only $13MM over the next three seasons, and they’d absolutely need to replace his production if they traded him.

Darvish, I’m sure they’re counting on as a rotation lynchpin, SP1 SP2 type. These are not players they’re looking to offload.

They’re trying to win the World Series, not to save money.

College tuition increased at an order of magnitude larger than inflation, for decades.

That’s the point the original poster made. Stating what an average income was is completely beside the point.