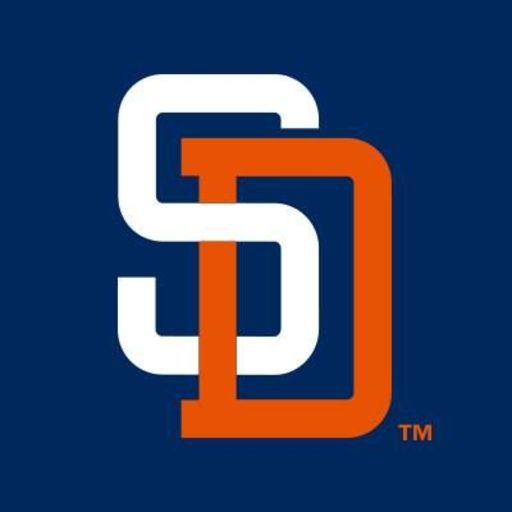 Well they may be actively keeping A's fans away...but they're courting Angels and other SoCal team fans to Las Vegas

That's a good point. I mean security never shows up in the incidents I've seen.

Which seems odd. They usually jump on these type of events in prior years.

Lake Elsinore. I’ve been going to more Storm games this year than in recent memory and between it being minor league generally and their decreased attendance in line with having moved down two levels… their games are very much like Padres games from 5 years ago in terms of just being chill baseball. Throw in the cheap ticket price on top of the absence of assholes, and it’s a better family experience. Which is sad.

But that’s neither here nor there.

It's not just implosion, it's been happening all season from what I've seen

The Padres being a place to be all of a sudden has brought out some of the worst our city has to offer. I was at the A’s v Padres game a few weeks ago and a whole row of Padres fans behind me jumped up over my row and were going at an A’s fan ready to throw punches for very minor chirping. Only thing that stopped it was the least drunk one actually held his friends back and gave the A’s fan a chance to leave before punches were thrown.

Family of 6 in the next section left immediately after and were throwing the most disgusted look I’ve ever seen in a ballpark at the people behind me who were congratulating themselves for "showing that bitch who was boss". We’re quickly become Dodger Stadium south, only absent the Dodgers fans. Which isn’t a good look.

This is what tasting success does apparently

They’ve sucked almost continuously since 1999 and I can’t recall fans fighting each other until this season. Now this is one of several of these Padre on Padre incidents I’ve seen. To say nothing of an uptick in Padre on opposing fan fights.

WhenMilkGoesBad's comment on Dodgers vs. Padres - 8/26/2021 from Gaslamp Ball,

It's almost like they're trying to get fans used to what they're going to charge if Howard Terminal ever happens...

But you know they’ll jack up prices further if that ballpark ever opens.

I was forgotting the Mariners exist

You can understand why… I should have said California.

Pr0late's comment on Padres manager Jayce Tingler has one foot out the door after 16-inning loss vs. Dodgers from Gaslamp Ball,

Agreed. Tingles has been a problem...

But he wasn’t the problem that sank the team last night. The fact their bats are colder than a Nome winter right now is the problem.

commented on Padres manager Jayce Tingler has one foot out the door after 16-inning loss vs. Dodgers from Gaslamp Ball, Aug 26, 2021, 1:55pm EDT

panammaniac's comment on Padres manager Jayce Tingler has one foot out the door after 16-inning loss vs. Dodgers from Gaslamp Ball,

A’s tickets are second only to the Dodgers on the west coast for price. It’s absurd.

commented on The A’s marketing strategy: Actively keep fans away from Athletics Nation, Aug 26, 2021, 12:52am EDT

Frankly I'd rather we had stayed losers

If we’re not going to perform up to the expectations this team had based on who they have and how much they’re spending. Whomever said, "Tis better to have loved and lost, than to have never loved at all" clearly never loved and lost. Which is essentially what this situation is…

I would have loved it better had we won one more game...

I think at the time I was a little pissed but not overly. What pissed me off was when the Giants, who I hate more than getting kicked in the balls for an hour straight, won the series as a direct result of our collapse.

I already have it engraved on my tombstone

I don't disagree with that. This is really painful because this is literally one of the few years in our window.

2010 was a fun aberration until they exploded and unfortunately let the San Francisco Giants go on to their first World Series title. This is a team that has essentially mortgaged the future to win NOW. And they’re fucking blowing it… BIGTIME. This isn’t sustainable and within a couple of years we’re going back to being sub-.500 so they have to win now. And instead they’re playing like the 2019 or 2018 team all of a sudden after playing brilliantly for the first part of the year.

Frankly this is worse than if they’d just sucked all along. Rooting for a shitty team that was supposed to be shitty I’m used to, hell I almost enjoyed it. Rooting for a sucky team that is WAY underperforming what they’ve shown they can do and what everyone knows they should be doing on paper is far worse.

Complete disintegration in the fall. Only it cost them about $100 million more to do it this time.