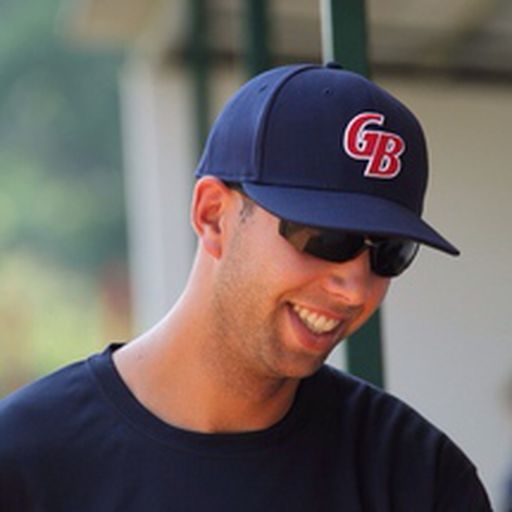 Dan Weigel is a contributor at Beyond the Box Score and a former Author at Minor League Ball. He was born and raised in Pennsylvania then attended and pitched for the Bucknell University Bison. After graduating as a Patriot League Champion, fungo golf champion, and NCAA Regional Game Winner in 2014 (where Mike Ferrin told him he showed #rig), he spent the summer interning with Baseball Info Solutions. Since then, he has been involved in the international game, first in Australia as a player and an intern with MLB International's Sydney office and currently in the United Kingdom as a player and a coach for national and club youth teams. His greatest interests within the game are international baseball and everything to do with pitching. Apart from baseball he enjoys Aussie cricket, Tottenham football, world travelling, ice cream, and classic literature.