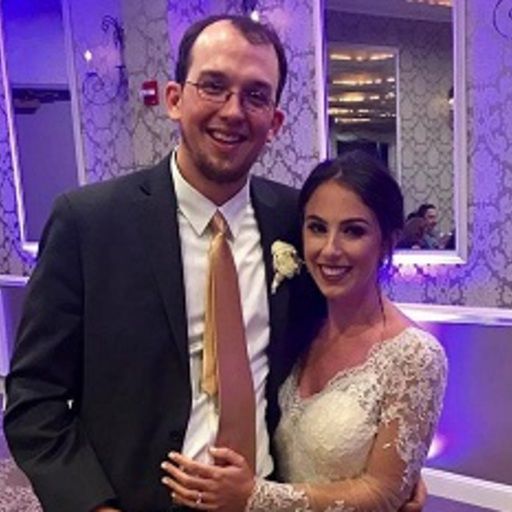 I'm Dan, Managing Editor for Stanley Cup of Chowder. I also run the Facebook page. Formerly of (now defunct) BruinsHockeyNow.com, which had a terrible yellow background. I made a Jack Edwards soundboard once, but it's gone. Web marketing by day. Born and raised in Dorchester, currently live in Weymouth. Married to @sambearrr.

Should be up after noon I think.

And I imagine the Bruins may be willing to give him some input, but I think you’re right, ultimately, the team probably has final say.

My guess is you can opt in or out to notifications.

But agree, that’d be a tough sell if it’s mandatory…the Public Skates alone would generate dozens of emails.

We’ll keep an eye on it when it goes live.

Morning Skate: A horse with no name

As Steph said, please let your opinions on the new system be known.

We were involved in an early demo/walkthrough of the system, mainly because we have such a strong commenter community.

I know changing of the system won’t be without its flaws, but don’t want to lose members of this community because of it, so…feedback is key.

It won’t make them revert to the old system, but can help fix whatever it is that’s bugging you.

As far as the ads go…yeah. Agree with what was said, but unfortunately that’s out of my hands.

WyvernSlayer's comment on Morning Skate: Buying in bulk from Stanley Cup of Chowder,

2021 Player Ratings: For Kevan Miller, last year was a snapshot of his Bruins career

2021 Player Ratings: The production wasn’t quite there for Chris Wagner last season

Someone else emailed me about this.

Had no idea Labor/Labour Day was celebrated elsewhere too. The more you know!

2021 Player Reviews: Off to the KHL, Steven Kampfer filled in well when called upon

Bruins to play in Buffalo's 2021 Prospects Challenge starting on Sept. 17

2021 Player Ratings: Curtis Lazar made a positive impact after arriving from Buffalo

2021 Player Ratings: For Sean Kuraly, a down year in his final season with the Bruins