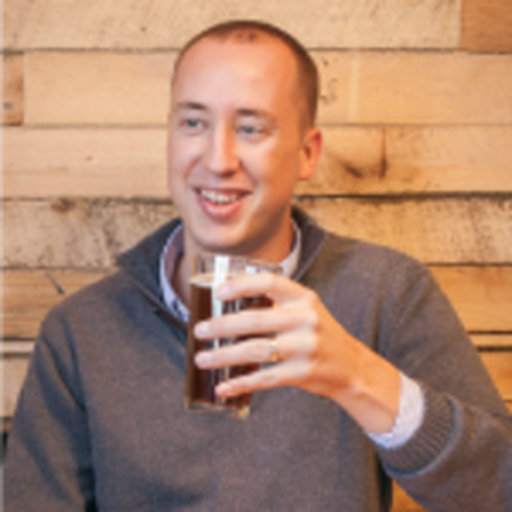 Daniel Hartis is passionate about the Carolina Panthers and craft beer, two interests that seem to come together perfectly on gamedays. He founded CharlotteBeer.com in 2011 to cover the city's beer news and events, and in March of 2013 he published "Charlotte Beer: A History of Brewing in the Queen City." He is currently travelling the Carolinas while writing "Beer Lover's The Carolinas," which is due out in March of next year. Daniel lives in Monroe with his wife and two toddlers that are quickly becoming Panthers fans themselves. The beer will have to wait.