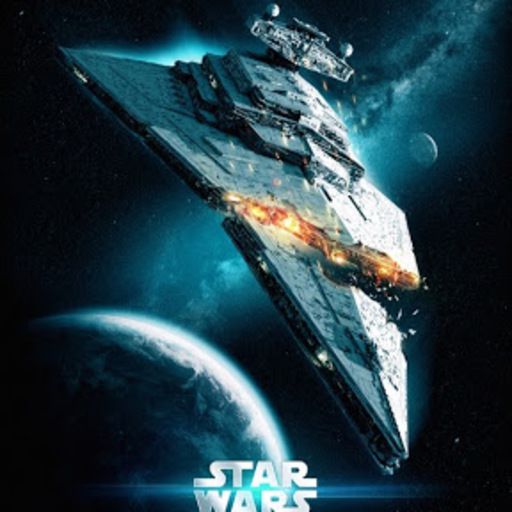 It’s the low bar, but to be fair, the question then is how far back is "back"?

commented on Michael Conforto is a great bounceback candidate for the Phillies to consider from The Good Phight, Jan 26, 2022, 9:14pm EST

FWIW, Boston seems to be deep into the Seiya Suzuki sweepstakes, so could be inevitable that Schwarber is headed here now.

commented on Michael Conforto is a great bounceback candidate for the Phillies to consider from The Good Phight, Jan 26, 2022, 7:11pm EST

I think it’s unlikely any of the last three are worse than last year, barring injuries (yes, I knocked on my desk after saying this).

commented on Michael Conforto is a great bounceback candidate for the Phillies to consider from The Good Phight, Jan 26, 2022, 7:10pm EST

The character clause is like a character clause in a contract. It’s nebulous and everyone fights over it. However, I can tell you most voters that aren’t voting for PED users arent citing some clause but independently believing these players engaged in conduct that makes their numerical case suspect. This is why I myself never cite such clause for voting for players like Curt but not voting for, A-Rod, Bonds, Clemens – to me, it’s not a matter of some voting rule – I am making that determination myself.

I can’t for the life of me understand what is with people and tanking. Tanking is inevitable. Every sport has it. In fact, the sports that seem to have it the worst are the ones that seem to try the most to avoid it.

Service time manipulation is "small-think" (we’ll save a little money…) but in entertainment, small think doesn’t work. By saving a little money – you rob the fans of the drama of a young player having a shot at the opening day lineup? It’s entertainment – you want more of that – not more small and loser think.

I don’t get this at all. You aren’t saving "a little money" by keeping a player down for a month to keep team on your team for a year, and you certainly aren’t "robbing" your fans of anything, especially if that player is still there come the final year (and if they aren’t it’s because they weren’t worth keeping or the talent you got for them is hopefully going to provide a level of value in the future).

I only see two on there that should have even been in consideration but i dunno.

I just simply don’t think Arizona is willing to let go of Varsho for basically scraps. Cost controlled players with his pedigree, versatility, and upside are worth a lot.

Companies: Hey, people don’t like [thing]. You know what that means!
Individual capable of rational thought: You should change [thing]?
Companies: No silly! We just keep using [thing] and force our users to like it!

I dont see the point of this article with them having just broke from this rule this very year.

commented on This Phillies policy is hurting the franchise’s legacy from The Good Phight, Jan 23, 2022, 10:34am EST

GBrettfan's comment on Who will replace Kevin Frandsen on the Phillies broadcast? from The Good Phight,

MG77's comment on Who will replace Kevin Frandsen on the Phillies broadcast? from The Good Phight,

I think something very interesting to talk about as far as Phillies prospects goes is one Hao Yu Lee. His signing was noted on this site, but because he was limited in action this year and said action occurred at the complex level the results were overlooked. That said, he hit .364/.440/.773 in nine games last year and ended the season with a crazy .667/.700/1.444 line in his last four games. Sure it’s a small sample, but for an 18 year old in his first taste of pro action that’s an amazing thing to see.

I just hope Girardi doesnt ruin him by forcing him to be a platoon guy and not letting him work on his weak side splits. I think that’s part of what hurt Haseley.

PirateWolf's comment on A deeper dive into Matt Vierling from The Good Phight,

again, this is absurd to me. The Phillies had three guys come up last year for the first time on the hitting side of the ball. Williams was a late bloomer who had spent more time in the Minors than most prospects. By the end of the year his MLB numbers were around where his career Minors numbers were. Maton meanwhile was just some random utility prospect who didn’t even make every 30 list before the year who massively overachieved to start at the Major League level, and while his numbers came down a bit they were still slightly better than his career numbers in the Minors. And how about the guy whose numbers were the most different. That would be Vierling, who was significantly BETTER in the Majors than his overall body of work in the Minors. Besides those three, you have Moniak and Marchan who were also prospects, one of which having serious confidence issues and having a hard time advancing a level without consistent work there (Moniak) and one that wasn’t even thought of to have any hitting talent at all until a fluke HR last year (Marchan). If we extend to Bohm (not a rookie but people don’t always use "prospect" right), then you also have to acknowledge that Joe Dillon was the HC in 2020 too.

Would rather not draft a power-first player. Those guys project horribly for the pros and anyone can develop moderate power these days as they grow and if their coaching is good enough.

to be fair, we’re stretching back to the height of the steroid era here. Take out dudes like Clemens and Bonds putting up stupid numbers at crazy ages and I think there’s much less of a downward trend. Outside of Cruz (who is a DH), you don’t have as many such players to remove recently.

PirateWolf's comment on Rise and Phight: 1/21/22 from The Good Phight,

He’s leaving? I will never forgive this team for letting this happen…

commented on Who will replace Kevin Frandsen on the Phillies broadcast? from The Good Phight, Jan 21, 2022, 10:59am EST

schmenkman's comment on From the horse’s mouth: New Era does it again! from The Good Phight,

so can we just get rid of the ghost runner rule then?

PirateWolf's comment on Was Cornelius Randolph the right Pick? A look back at the 2015 MLB Draft from The Good Phight,

All I gotta say is figures this team signed a German kid. Always trying to get that guy from an odd market. Perhaps he’s the next Kepler.