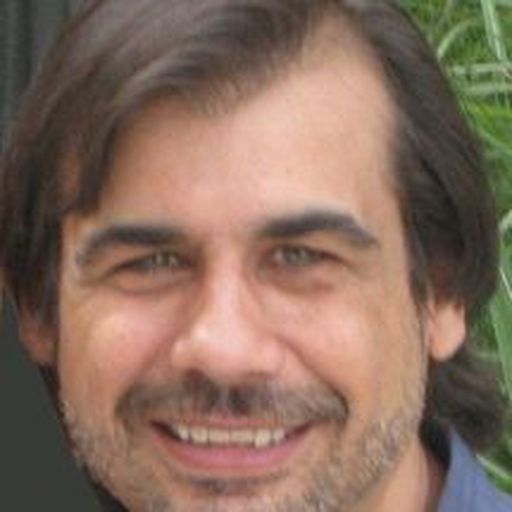 Creator/editor of Blogging The Boys. BTB was started in 2005 and soon became part of the SB Nation network. Basically, I started it because I was an obsessive Cowboys fan. It has grown from a small vanity project that no one read into one of the most widely-read Cowboys sites. Edited Maple Street Press Dallas Cowboys Annual: 2009 - 2011 Edited eBook Dallas Cowboys 2012 Season Preview BTB representatives have appeared on numerous ESPN Network radio shows and the site was recently featured in a segment of ESPN's NFL Live TV show.

Cowboys vs. 49ers final injury report: Keanu Neal has been ruled out of playoff game

Sources: The Cowboys have signed Will McClay to another deal taking him off the GM market

Cowboys getting Micah Parsons, Tyron Smith back as they have been cleared to practice

Cowboys vs. 49ers playoff game: A long history between these two NFC rivals

2022 NFL Draft Order: Cowboys currently hold the 29th pick in the first round

NFL Playoff Schedule: Why the Cowboys moving to the third seed was important