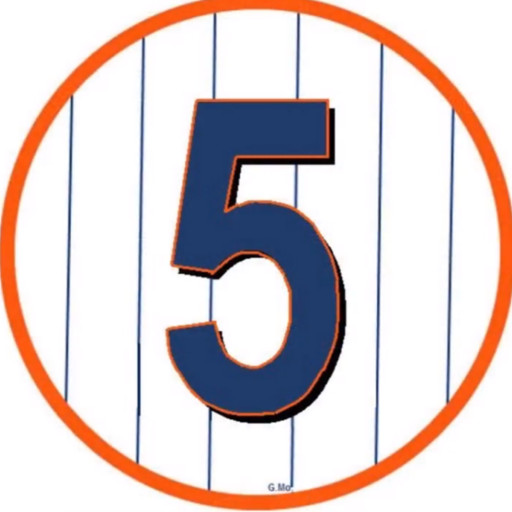 Andrade appeared late on his cue and that threw off the timing for the rest of the match. I don’t think he was meant to no-sell it to that degree.

If you were married to Lana, wouldn’t you?

Spears still had ample opportunity to get himself over afterward and never could. He’s just not that good.

Also, Malakai will be fine

They had the graphic ready for Kingston immediately

1. Kingston beating Archer isn't really a surprise, it was probably 50/50

2. I don’t think the "surprise" ending is the story of this match considering how it ended.

commented on AEW reveals the bracket for the TBS Championship tournament from Cageside Seats, Oct 23, 2021, 12:58am EDT

commented on AEW reveals the bracket for the TBS Championship tournament from Cageside Seats, Oct 23, 2021, 12:49am EDT

Are Riho and Sakura even stateside?

Also, if Red Velvet loses this match but then maybe in a year+ finally beats Cargill, isn’t that definitionally long-term storytelling?

commented on AEW reveals the bracket for the TBS Championship tournament from Cageside Seats, Oct 23, 2021, 12:47am EDT

rtels2023's comment on AEW reveals the bracket for the TBS Championship tournament from Cageside Seats,

It’s a running gag in the promotion that he pops up randomly to piss off Jericho.

They ran a show there mere weeks after the death of Jamal Khashoggi and they got tons of bad press from it and then it just, went away. They had their wrestlers very likely held hostage on the tarmac in 2019 and then the news cycle just, moved on. And they’re still doing them.

commented on Reminder: WWE’s relationship with the Saudi Arabian government is disgusting from Cageside Seats, Oct 21, 2021, 10:54am EDT

shellmaree's comment on Reminder: WWE’s relationship with the Saudi Arabian government is disgusting from Cageside Seats,

DFA'ing Guillermo Heredia to sign Albert Almora seems like (once again) the result of really bad internal and external player eval. by the Mets

The Mets have been making these types of little roster blunders for years (that sometimes turn into catastrophic blunders) and it doesn’t appear a Sandy Alderson-led front office is inclined to buck that trend.

James McCann was a gamble that did not pay off

Trash talk is fun! It’s literally the basis of the business! TK going off on Twitter just makes it even more fun. It doesn’t seem like he’s having a problem focusing on his own product and giving the fans a satisfying wrestling product while also taking a Twitter jab once in a while.

They have the first round of the baseball playoffs

Whichever league TBS isn’t airing, they air the other one (they alternate years)

Where did you get that fewer people have been watching their show?

This is a good take

It doesn’t take anything away from either product, but you can look at it and enjoy how much AEW has eaten away at WWE’s market share in such a short amount of time.

You may not personally care too much about the ratings but Vince McMahon didn’t extend his show 30 minutes to see his main event angle tie a mid-card women’s match in the demo.

This is really just another unforced error by WWE that legitimizes AEW further. They chose to try to sap AEW’s audience and instead the perception coming out of it is that AEW is very much still the 18-49 competition that WWE has tried to deny that they are.

Women like to watch good wrestling regardless of gender, just like men. Stats have shown this for many years, too. Assuming women need to see other women on TV in order to be drawn in is just not accurate.