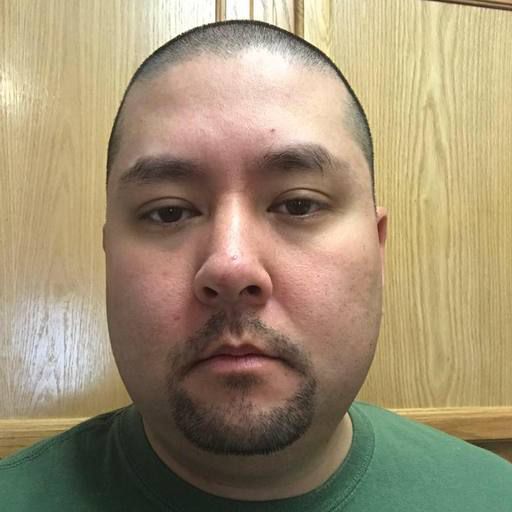 David Harrison grew up as an Army brat who’s family eventually settled in Colorado in the mid-90’s. His passion for Tampa Bay Buccaneers football began when his father took him to his first live game in Mile High Stadium as the Bucs visited the Broncos. While Tampa came out with a loss that afternoon, David was immediately drawn to the toughness and abilities of one Mike Alstott. When the same Bucs drafted his favorite collegiate running back the next year, his fandom was secured. As a writer, David has been contributing to the media landscape with companies like Pro Football Spot, Lifestyle Sports 101, FanSided and was recently hired on by Pro Football Focus for the 2018 football season as a player participation analyst. His experiences include attending Pro-Day workouts, interviewing players like Tampa’s own Kwon Alexander, and he is also the co-host of the Locked on Bucs podcast with Bucs Nation Deputy Editor, James Yarcho.

Best and Worst from Buccaneers win over Cowboys

Dallas Cowboys expected to be without Pro Bowl starter against Buccaneers

Buccaneers Robert Hainsey will have to wait another week for debut

Buccaneers to watch against Tennessee Titans in preseason Week 2