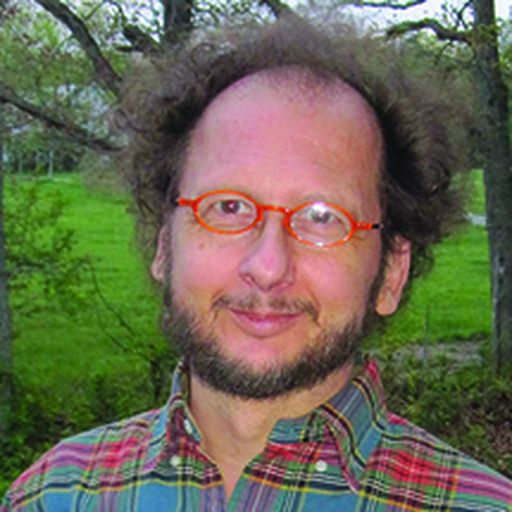 Davis Miller is the author of the number-one international bestseller The Tao of Muhammad Ali: A Fathers and Sons Memoir and the number-three international bestseller Tao of Bruce Lee: My Martial Arts Memoir. David Halberstam and Glenn Stout judged his story “My Dinner with Ali” one of the best American sports stories of the twentieth century. Miller’s fiction and nonfiction have appeared in Esquire, Men’s Journal, GQ, and Arena, and in magazines published by the Washington Post, Boston Globe, Los Angeles Times, Louisville Courier-Journal, Chicago Tribune, (London) Independent, (New York) Newsday, and numerous other publications. His Muhammad Ali stories have been anthologized in The Best American Sports Writing of the Century, The Best American Sports Writing 1994, The Muhammad Ali Reader, and The Beholder’s Eye: America’s Finest Personal Journalism, among others. He is also the co-librettist of a chamber opera that is based on his transformed-by-Ali stories. He is at work on a harrowing yet comic memoir about having been recently kidnapped in China and on an obsessive modern love novel. Miller was born in Winston-Salem, North Carolina, where much of his writing takes place. He lives with his wife and son in a small wood within an hour’s drive of Asheville, North Carolina.