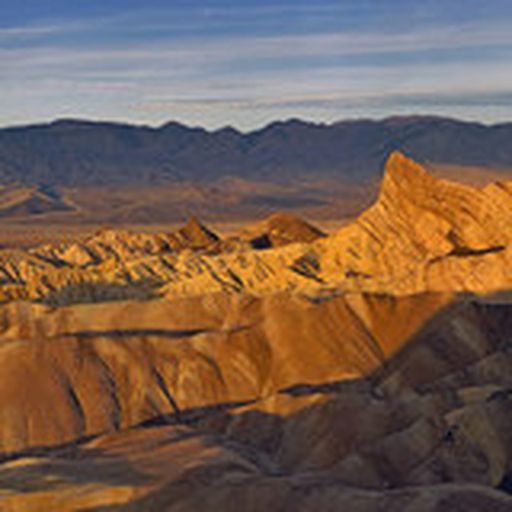 One day, as a kid growing up in San Francisco, I was walking down Parnassus on Sunday and the gates of Kezar were open because the 49er game was about to end. I had never seen a live game before, so I worked my way up to the field. On the last play of the game, I saw John Brodie attempt an "Alley-oop" pass to RC Owens. It was incomplete but I knew I had witnessed 49er tradition. Back then, the 9ers had great players but never a great team. They were innovative but we always knew they would lose the big one (especially to the @#$%^&*! Rams). So they wouldn't spoil my weekend, I became a fan of football and watched all the games but my team has always been the 49ers. Since they became my team before they ever won anything, I consider myself an Original 49er Faithful. When the 49ers won the Superbowl in 1981, the Faithful were astounded!! After that, there were plenty of (what I call) "bandwagon fans" coming out of the woodwork, who thought it was a bad year if they didn't win the Superbowl but I was just thankful that they were playing football I could be proud of. They played at that level for 16 years until they lost important pieces, made bad decisions and became the doormat of the league. I can't complain because the teams of most fans don't experience the success that mine has but I wouldn't mind another decade of glory. I could deal with that just fine.