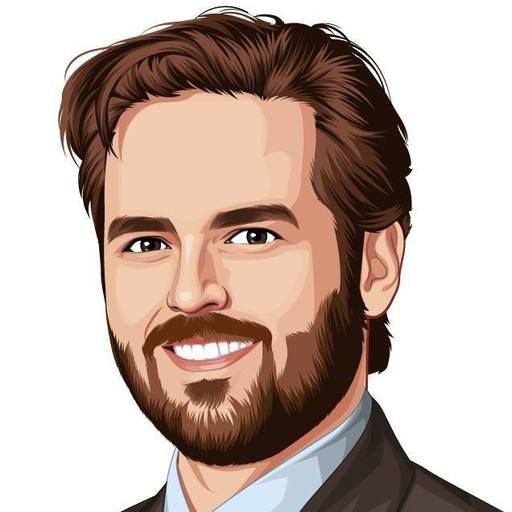 Retire #14 for Del Ennis, a Much More Deserving Phillie

Sure, Jim Bunning is a Hall of Famer and yes, he had a brilliant Fathers’ Day performance; however, the best player to ever wear #14 in Philadelphia is Del Ennis.

Throughout Ennis’ 11 seasons anchoring the Phillies outfield, this Olney native was a 3-time All Star, perhaps minimized by Stan Musial’s prime playing LF for the Cardinals. Granted his defense was not great, but he was durable as he led the league in LF/RF games played 5 times as well as finishing 2nd twice, 3rd, 4th & 5th; he played about 95% of the games throughout his tenure, never playing less than 139 games in 155 game seasons. Most importantly, his offense was spectacular, evidenced by his 34.9 oWAR via a .286 batting average & .823 OPS with 259 HRs & 1,124 RBIs.

Bunning pitched here for 4 seasons in his prime, plus two more seasons at the end of his career when he was essentially cooked at 38-39. As a Phillie, he contributed 31.3 WAR with 2 All Star selections. Honestly, I feel like his number retirement & Hall of Fame selection both had more to do with sucking up to a US Senator than his success as a pitcher.

commented on This Phillies policy is hurting the franchise’s legacy from The Good Phight, Jan 25, 2022, 6:09pm EST