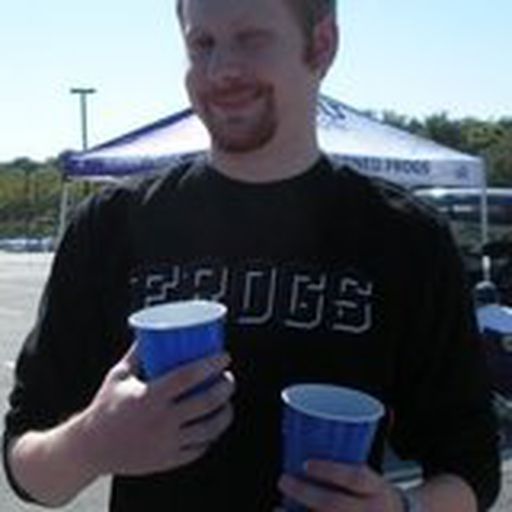 I've lived in North Texas all my life. My parents weened me on stories of Staubach comebacks and I've been a Cowboys fan ever since. I also follow the DFW sports teams and have attended games for all four major franchises and a few local minor league teams. I became an obsessed fan (instead of a casual fan) of the Stars during college, the Rangers just after college, and the Maverick's during the NHL lockout.