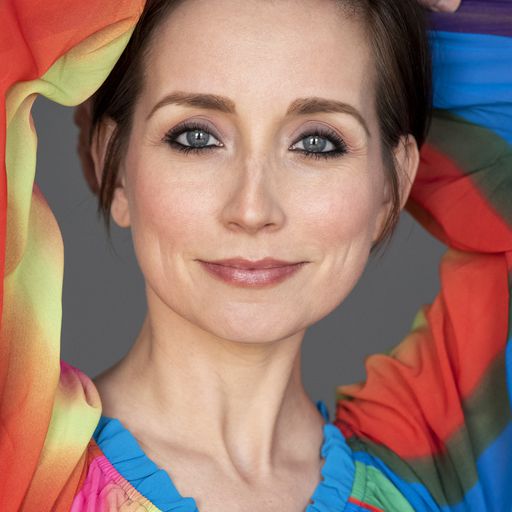 Let's just agree that the whole Frank is impressive.

Even the ease with which he sells boner supplements.

Get yourself a bottle of Nugenix, then

Regardless of sexual orientation, you have to admit that Frank Thomas is a specimen, and coveting his thigh circumference is universal…

…assuming that was what you were referencing.

So many conflicting feelings...

…but not a huge surprise.

Trooper Galactus's comment on The Chicago Black & White Sox from South Side Sox,

He's hilarious and very fun to go to games with.

…and that place is the internet. Some of the stuff I see on the White Sox Reddit and Twitter are laughably bad.

I do sympathize with those who don’t have an outlet of frustration to talk about our teams. Maybe if I didn’t have my dad texting me how much he hates which guy today, I would be venting on the internet, too. I hope you don’t take any comments personally, though, and remember that the world would be extremely boring if we all had the same opinion. That’s what I tell myself, anyway, when I see someone attacking someone else’s character.

…and even though we can criticize the critical, it really is all of us. Don’t tell me you haven’t thought about how much we’re paying certain guys, and who we could get if we didn’t have to. If I could show all the texts with my dad, there would be a lot of "we’re paying Hendriks how much?", and "Tepera and Kimbrel are sleeper cells. They’re secret spies from the Cubs, sent to destroy us from the inside."

I don’t want anyone to think that we should be policing our reactions to the teams we love. Toxic positivity is gross. I wanted to share some reality and a reminder that the White Sox are pretty damn good. You hit the nail on the head – it’s rough to watch simple mistakes after being blasted by the suck that was our past – and without the other Chicago teams showing any definite promise, it feels like there’s more riding on the White Sox this year.

One of my best friends stopped watching mainstream sports because he realized that the losses were having an impact on his mental health. I think the fact that he’s a Detroit fan across the board helped to nudge him into depression, personally, because yikes. But it made me think about patterns, and I think our pattern is to cling to the negativity, so that we’re prepared if we lose. I’m guilty of it, too.

Thank you ma’am, I appreciate your kind words.

Thanks for the welcome!

Glad to have extracted some fun out of that train wreck.

They're the Black & White Sox

I’ll see myself out.

White Sox Fall to the Cubs, but Life is Meaningless

Putting the Big Boy up against the Cubs seems cruel and I will savor it.