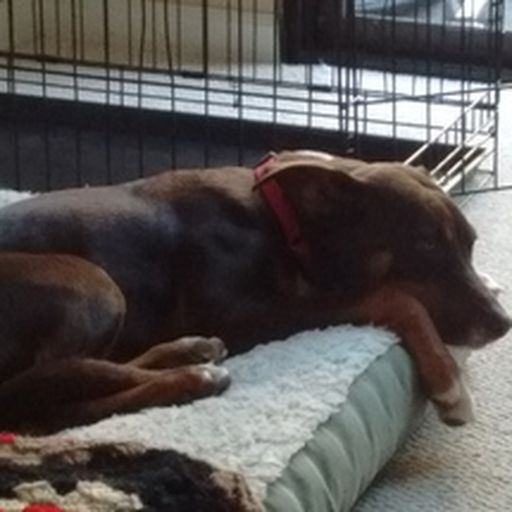 What do you want to know about me?

Good news that he’s home! I don’t envy the blood thinner regimen at all. I had to be on those one year during a relatively mild California winter and I was freezing all the time.

I agree. Even if they hadn’t made it then worst case is that they get the ball back with plenty of time and only needing a field goal. By punting they gave the Cowboys more field with which to run down the clock. They got lucky.

Meh, it’s a bit harsh but I guess it makes sense. Will be interesting to see if Bisaccia gets a serious look for HC.

Damn. More minutes for Kuminga though.

Niners: "here we’ll give you one more chance"

Niners trying to implode and Cowboys not letting them.

To be fair, Joey is technically done for the day.

My speculation was based more on karma than anything.

But I’d agree that right now Jimmy G and mac jones aren’t so far apart. But Jones probably wouldn’t have had as much playing time through the early part of the season had he been on the Niners so in that case wouldn’t be as good as he is right now. But he would have been more ready to take over than Trey so the Niners might have been tempted to trade jimmy G to fill in holes in the defense. With Jimmy G they squeaked in and with a Mac Jones with only a partial season of experience I’m not sure they would have been able to make it.

If the Niners had drafted Mac Jones instead, Jimmy G probably would have been traded mid-season and they would have missed the playoffs.

What kind of soup pairs best with playoff football?

Don’t a lot of states have forms of reciprocity agreements with the states they border to help facilitate things like this?

Yay! Maybe you’ll be able to sneak him some chicken noodle soup.

Eek! I hope it all works out OK for you and Mr Bermuda.

Yay! Glad to hear it!