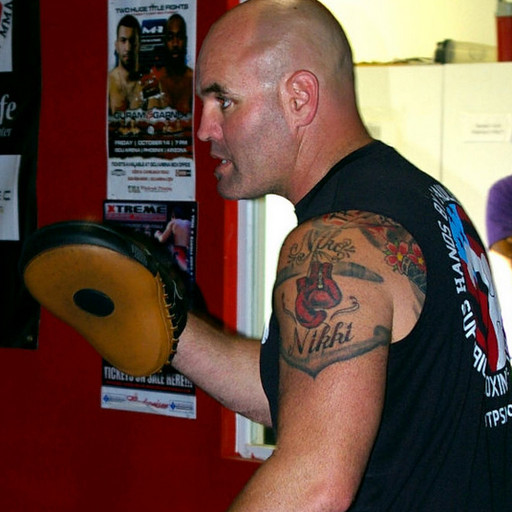 An expert in human performance and organizational leadership, Dr. Paul "Paulie" Gavoni works in education and human services to provide administrative teams, teachers, and staff with coaching and consultation in analyzing and developing behavior and performance management systems to positively impact key performance indicators. As COO of Kaleidoscope Interventions, Paulie is passionate about applying organizational behavior management (OBM) strategies to establish positive environments that engage and bring out the best in employees so they can bring out the best in the children they serve. Beyond his work in education and human services, Paulie is also a highly respected coach in combat sports. In 1992, Paul began boxing in South Florida and went on to win a Florida Golden Gloves Heavyweight Title in 1998. Since then, Coach "Paulie Gloves," as he is known in the MMA community, has trained many champions and UFC vets using technologies rooted in the behavioral sciences. A featured coach in the book Beast: Blood, Struggle, and Dreams a the Heart of Mixed Martial Arts, Coach Paulie is also an author who has written for online magazines such as Scifighting, Last Word on Sports, and Bloody Elbow; most recently he has published his own book with Manny Rodriguez titled Quick Wins! Accelerating School Transformation through Science, Engagement, and Leadership. For more about Paulie, checkout www.quickwinspro.com