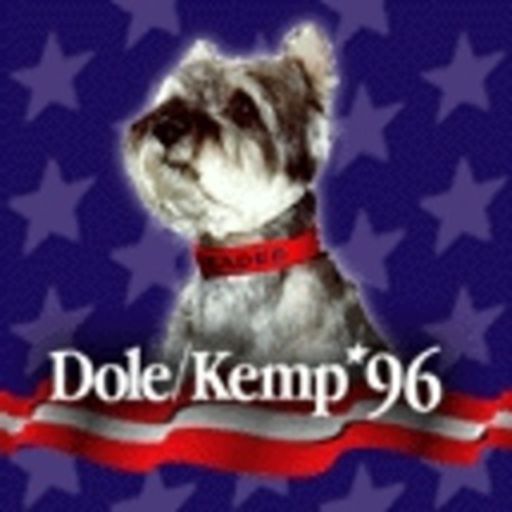 WrestlingPantherIA's comment on Hangman Page is back, and he just won a shot at Kenny Omega’s AEW World title from Cageside Seats,

I’ve avidly watched NXT for years, and last week pretty much killed my interest in the show in one episode. I was initially willing to give the new look/style a chance when it was first announced, but last week was such a trainwreck that I have no faith that they’ll produce a good show moving forward. Nothing that happened made any sense, they didn’t even try to explain simple things like "Why is a guy no one’s ever heard of getting a title shot?" And the new look is dreadful. The "arena" looks like it was supposed to be the set for a daytime talk show, and the camera cuts every 2-3 seconds give me a headache. It’s impossible to follow the action the way they’re filming it now.

I hadn’t paid a ton of attention to AEW prior to the last few weeks, but the combination of AEW getting Cole and Danielson, plus the huge shift in NXT’s direction, has me ready to jump ship.