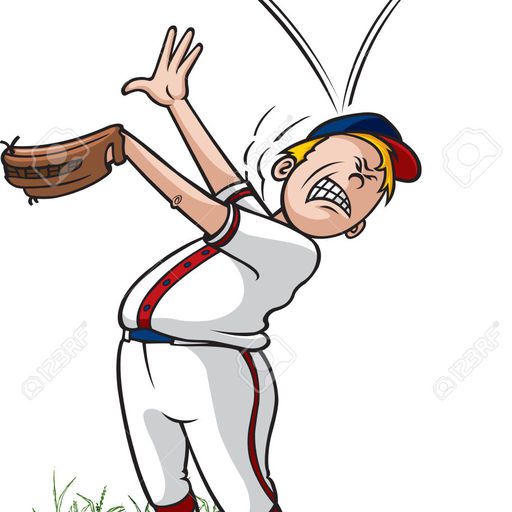 That was damn satisfying

Not sure getting picked off means they were going…

..I don’t recall the plays, but if the box score marks them as caught stealing (v picked off), I am not certain it was Hinch’s intention to send them, particularly given the fact that Goodrum had not even attempted a steal since mid-June and Hill since 7/29. If they were trying to swipe, good. Hope to see more. Badoo hasn’t attempted one since 7/28 and Victor Rayes has attempted 5 steals all season, including 1 in August and 1 in September. Grossman and W. Castro have been the guys tearing it up with 5/6 and 3/6 over August and September. I just find it baffling that we have 5 guys who could be 20+ fairly easily and we have attempted 16 SBs between them over the past 50 games.

So you are cool with the overall lack of running? Is that your point?

Badoo has not had a stolen base since July 18. Yes, you read that right. July 18. Probably similar for Hill. Between all that and watching Victor not bunt last night in the 10th, I am getting really tired of watching our speed get WASTED. So frustrating. Hinch has improved the team overall there can be zero doubt and I am optimistic moving forward. But the in-game strategies this dude employs sometimes leaves me shaking my head.

Really pleased to see Airplane Boy strikeout with the game on the line.

Nice play there by Niko.

I fear I know how this will end

Not a particularly good pitch to strike out on there. Ugh. Here we go…

Seems to be a new habit.

I am trying my best to understand why Reyes was swinging away there. Goddamn this will be a brutal loss.

Great couple of wins on top of the Tampa series, but…

hey, let’s pile on Niko. There are a few weird cats on this page.

Yep, not a big fan of that decision. And now we go to rain delay. Plate a run and maybe we take this one. Dumb.

Worst play of the night. Was amazed Grossman failed so badly on that.

…the always unfortunate "Proud to be an American" sound check.

…and, in to protect the lead

Grossman stealing second made this possible. He stays at first and Jeimer never has a triple with first baseman keeping runner in check. I like when we don’t hit into double plays.

Glad Castro nabbed that and made a good play because it was a rocket. Let’s consider that dodging a bullet and start next inning with another pitcher.

Going to the pen early seems to have worked out well.

I just don’t get it.

Good thing we didn’t have a great base stealer on first before that double play. Ugh. What happened to our being aggressive on the bases? Sucks how glued they have been over the last month +